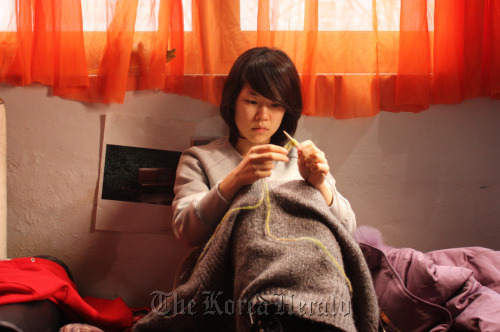 Drama. Directed by Lee Nan. Han-cheol (Song Sae-byeok), who hates his job as an insurance salesman, is sick of his mundane and uneventful life. He even tries to commit suicide several times but those attempts fail. He decides to continue living his boring life until he receives an unexpected call from a woman he barely remembers from his past. Meanwhile, a young woman Hyo-ri (Han Ye-ri), gets into a car accident shortly after breaking up with her long-time boyfriend. She stays in her hometown in the countryside till she is fully recovered, and returns to her Seoul home feeling relatively content about her life and herself. Yet as she increasingly becomes an insomniac, she starts to realize she is maybe not quite right after all.

Nader and Simin, A Separation (Iran) 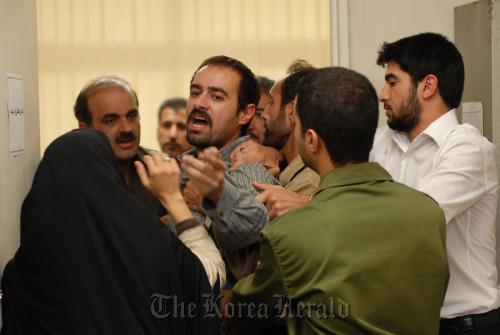 Drama. Directed by Asghar Farhadi. Simin (Leila Hatami) and Nader (Peyman Moaadi), a middle class married couple, live in Tehran with their 11-year-old daughter Termeh. While Simin wants to immigrate to another country to give more opportunities for their daughter, Nader insists he cannot leave his father (Ali-Asghar Shahbazi) -- who suffers from Alzheimer’s -- alone in Tehran. Realizing Nader will never leave Iran, Simin files for a divorce and soon moves out. In need of help, Nader then hires Razieh (Sareh Bayat), a young, married and pregnant woman from a working class family in the suburbs to take care of his ill-father. One day, however, Nader’s father is found unconscious at home, and it is revealed that Razieh left the house unattended for an unknown reason. Infuriated, Nader fires Razieh, not knowing he will soon be accused of murdering Razieh’s unborn child. 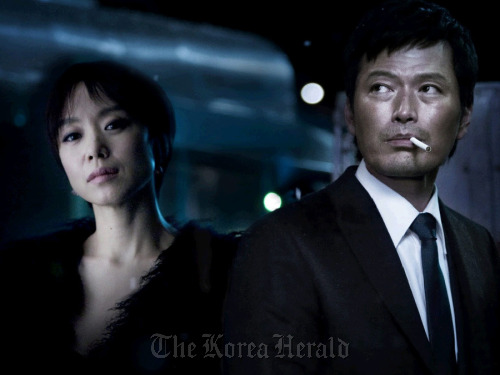 Action. Drama. Directed by Heo Jong-ho. Debt collector Tae Geon-ho (Jeong Jae-young), who lost his son five years ago, finds out he has liver cancer. The only way for him to survive is to get a liver transplant in the next 10 days from a woman named Cha Ha-yeon (Jeon Do-yeon), who apparently has the matching organ. Cha turns out to be a seductive swindler who currently lives in jail, and Tae decides to meet her in person in hopes of saving his own life. Cha agrees to donate part of her liver only if Tae tracks down Cho Myeong-seok, Cha’s former teacher who put her in prison. 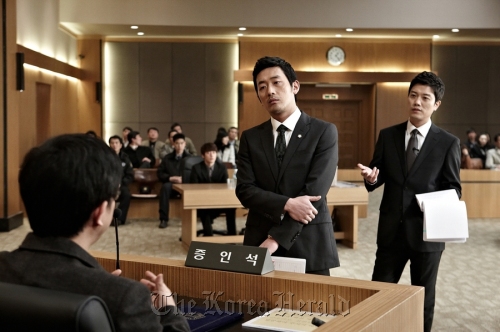 Drama. Thriller. Directed by Sohn Young-seong. Kang Seong-hee (Ha Jung-woo), a prosecutor-turned-attorney, represents murder suspect Han Cheol-min (Jang Hyuk). He is accused of killing his wife, believed to be dead although her body has not been found. Han, who works at a film laboratory, has no fingerprints -- they were erased as he handled strong film chemicals everyday. He was arrested by the police who had been waiting in his blood-covered bedroom as he arrived home carrying a gift and flowers for his wife. It was the day of their third wedding anniversary. Convinced that Han is not guilty, Kang goes through a series of intense legal clashes against tough prosecutor Ahn Min-ho (Park Hee-soon). The case gets even more complex as more details are unveiled about the mysterious life of Han’s wife (Yoo Da-in). 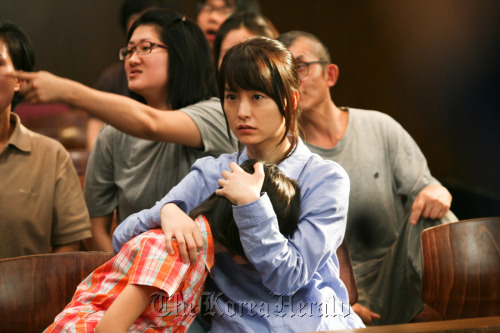 Drama. Directed by Hwang Dong-hyeok. Kang In-ho (Gong Yoo), a newly appointed art teacher at a school for hearing-impaired children in Gwangju, is excited to teach his new students. Yet the children are aloof and distant, trying to avoid running into him as much as possible. Kang does not give up, however, trying to show the kids that he cares. When the children finally open up, Kang faces the shocking truth about the school and what the students have been enduring in secret. Kang decides to unveil the truth against his fellow teachers and superiors, with help from passionate activist Seo Yoo-jin (Jung Yoo-mi).