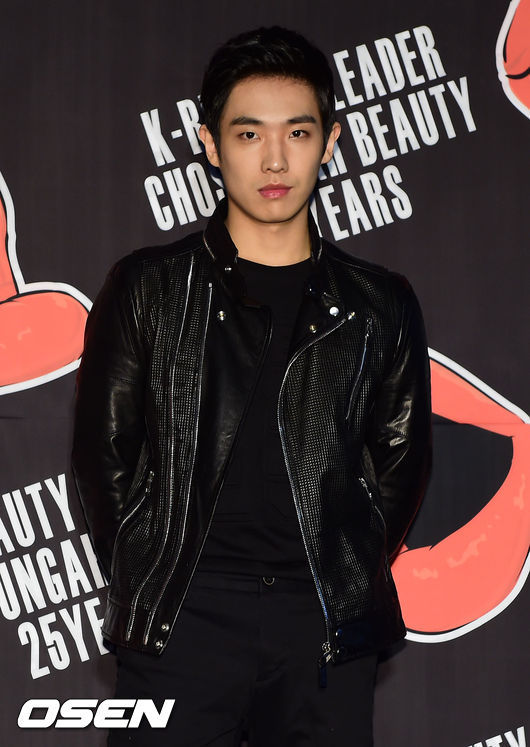 According to the reports, the contract between Lee and his agency, J. Tune Camp, was recently terminated. The singer decided not to renew his contract to pursue acting.

Despite the contract termination, Lee is to participate in the MBLAQ concert “MBLAQ Curtain Call,” which is scheduled to be held Nov. 29-30. After the concert, Lee will officially end his involvement in the group.

Lee, who made his debut with MBLAQ’s single album “JUST BLAQ” in 2009, also showed a talent for acting in many dramas and films including “Jungle Fish 2,” “Iris 2,” “Ninja Assassin” and “Rough Play.”

Lee was also praised by many viewers for his excellent acting skills in his most recent tvN drama “Gap-dong.”

The 26-year-old singer recently decided to star in the upcoming MBC drama “Mr. Baek,” playing the role of Choi Da-han, the son of actor Shin Ha-kyun.