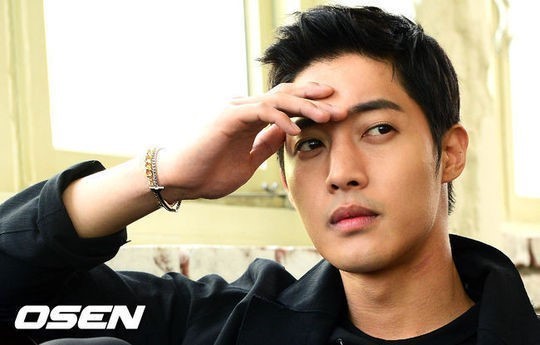 South Korean singer-actor Kim Hyun-joong will join the military in March to serve his two-year duty, a source in the advertising industry said on Tuesday.

Kim’s decision comes after he came under fire for allegedly beating an ex-girlfriend, an incident that led to a police investigation.

The source said Kim is currently rearranging his advertisement schedules and contracts for his military service.

Kim’s management agency KeyEast was not available for comments.

The 28-year-old K-pop star was originally informed by the Military Manpower Administration that he would be conscripted on Oct. 7, but he postponed his military service, citing his world tour concert “Fantasy.” 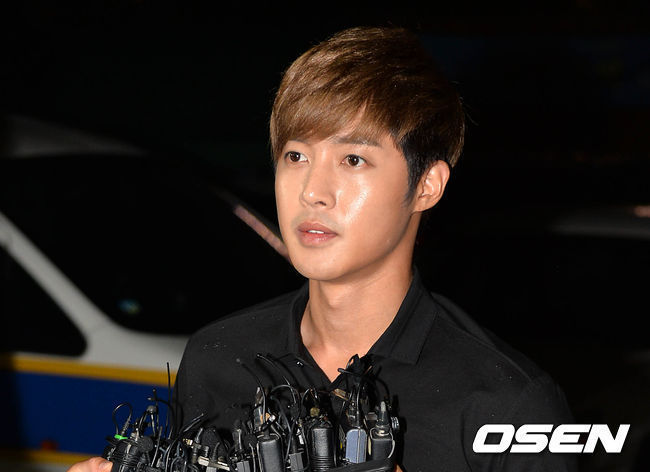 During the tour, Kim ex-girlfriend filed charges against him for allegedly assaulting her on several occasions.

The police investigated him on Sept. 2 and said he admitted to having assaulted her on one occasion.

The former girlfriend withdrew the charges after he apologized for the incident, but police sent the case to the prosecution for an investigative review.