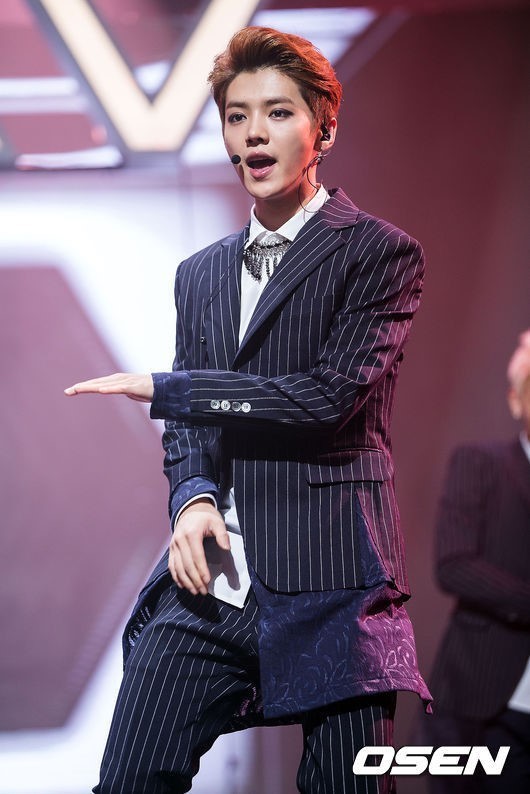 According to the news reports, Luhan said to Yang Mi, a colleague at his management agency, H&R Century Pictures, that he wants a main role in the drama “Zhu Xian.” Yang Mi, one of the top actresses in China, is most famous for her role in the drama series “Palace.”

However, neither party has released an official statement yet. Filming of the series will begin next month.

Meanwhile, another ex-member of EXO, Kris, will make his debut as an actor in the film “Somewhere Only We Know,” to be released next year. Kris left SM Entertainment in May.