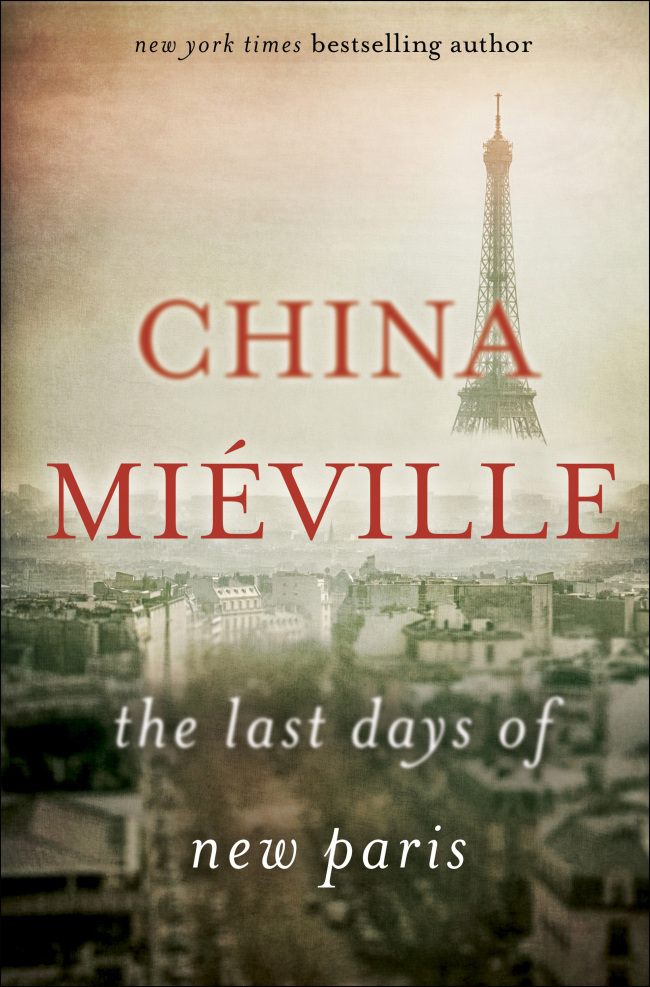 “The Last Days of New Paris”

Page for page, there is no one generating more utterly unfamiliar ideas than author China Mieville (“Perdido Street Station,” “The City and the City”) -- and the glossary of monsters in his latest novel, “The Last Days of New Paris,” could support a full book for every entry. There’s so much absurd beauty among the fauna in this story of surrealist art come to life in Nazi-occupied France, in fact, that the author’s subtler points about imagination and oppression arrive as a surprise during the pitched battle between the magical resistance and literally Hellish fascism at his book’s climax.

During World War II, the story goes, magician Jack Parsons and a group of surrealists including Andre Breton and Yves Tanguy -- real people, one and all -- have a magical accident that the book’s heroes come to call the S-blast. It’s an occult explosion that results in the sort of horrifying unintended consequences in which Mieville specializes: The surrealists’ work becomes real and animated with magical force.

Led by the surrealist guerrillas calling themselves Main a plume (Hand with pen), the manifs also become a useful weapon against the Nazis, who respond, in a kind of magical arms race, by forming a treaty with Hell itself. (TNS)