This means an average of 36 stores closed down per day. 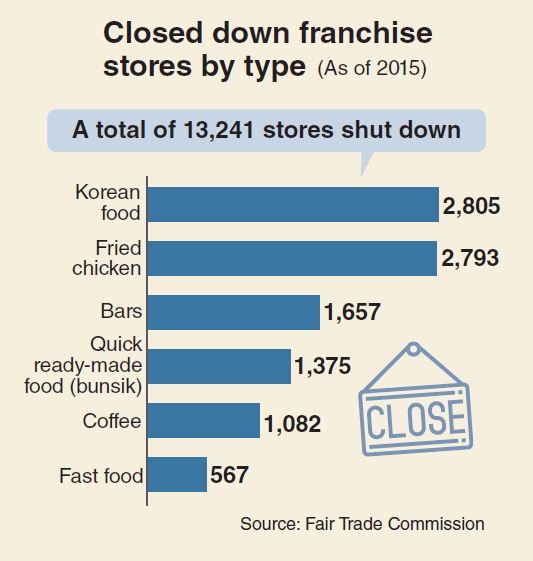 The aggravating franchise business is attributed to declining consumer sentiment and excessive competition.

Experts also warned against retirees jumping into franchise businesses without due knowledge or preparation.