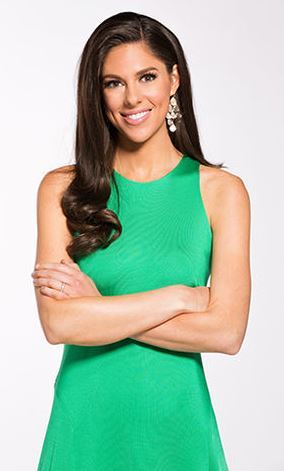 Host Abby Huntsman of “Fox & Friends” slipped up during a live segment Sunday morning, where she accidentally referred to US President Donald Trump as a dictator.

At first, everything appeared to be flowing smooth as Huntsman was covering Trump’s arrival in Singapore for his summit with Kim Jong-un.

But as she posed a question to former White House communications director Anthony Scaramucci, something unexpected caught the ears of the viewers.


“Anthony, talk to us about this moment, I mean, this is history, regardless of what happens in that meeting between the two dictators, what we are seeing right now, this is history,” Huntsman said as footage of Trump coming out of Air Force One at Paya Lebar Air Base in Singapore played.

Huntsman apologized later on the show, acknowledging her mistake.

She also tweeted a second apology in the afternoon, “I’ll never claim to be a perfect human being.”

“We all have slip ups in life, I have many :) now let‘s all move on to things that actually matter.”