[Photo News] Red Devils get ready for the big match 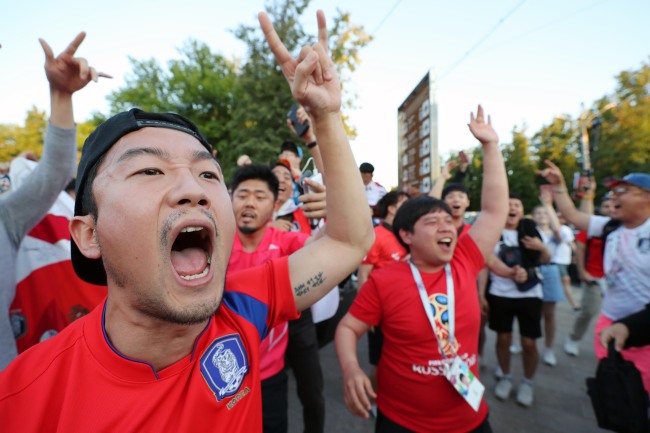 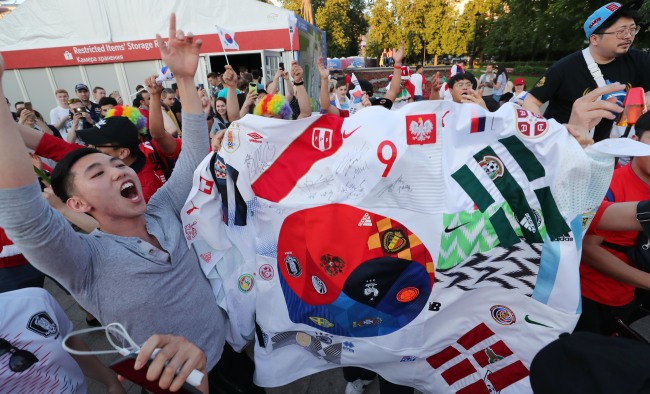 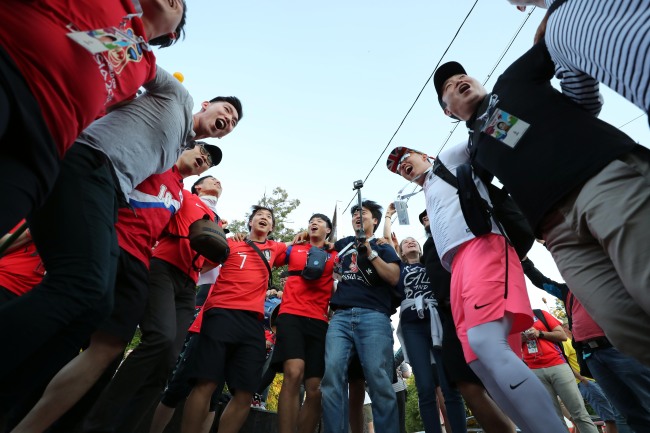 Fans have already gathered at Nizhny Novgorod, Russia, where the game will take place. As world soccer governing body FIFA holds a fan festival in the city, World Cup fans flood the streets to cheer on their favorite teams. 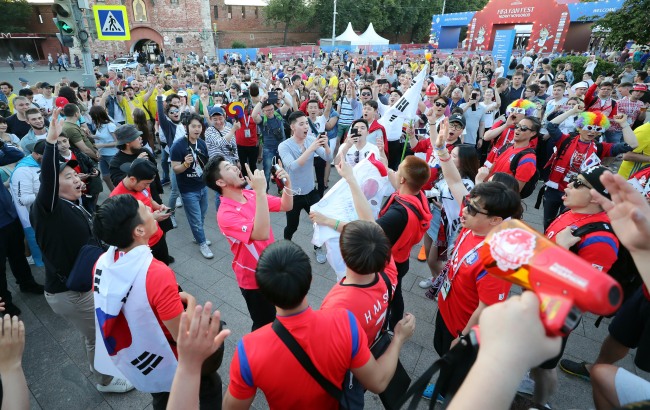 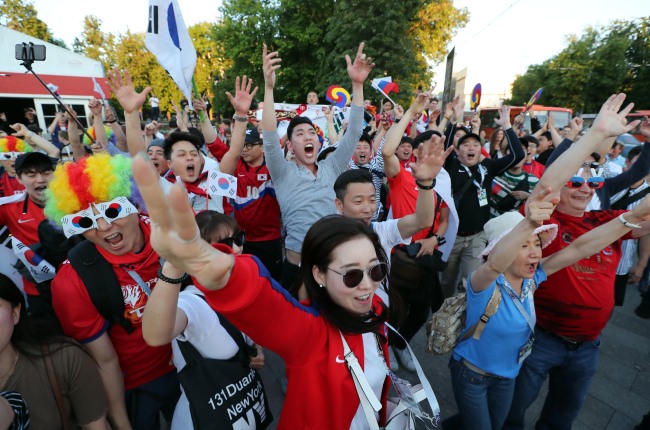 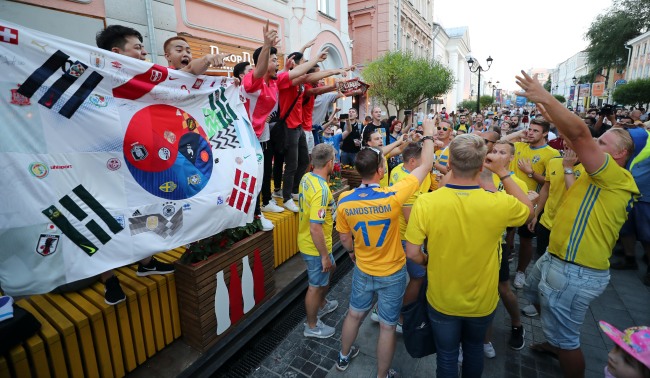 Meanwhile, a large outdoor screen was installed at Gwanghwamun Square in Seoul to greet local soccer fans. The first official cheering event is set to begin at 6 p.m. on Monday. According to local media reports, about 25,000 people are expected to gather at the square to cheer on Korea together. 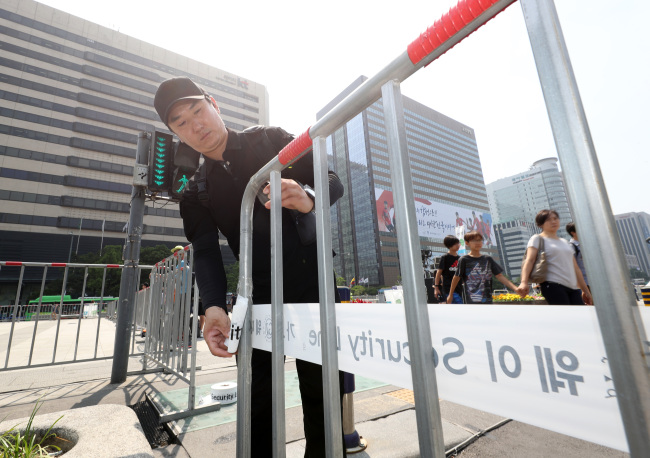 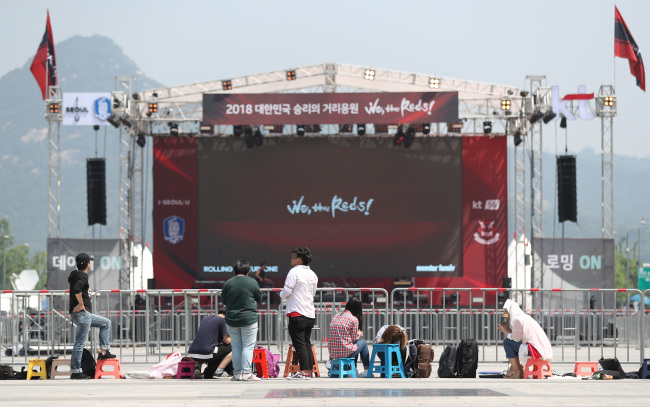