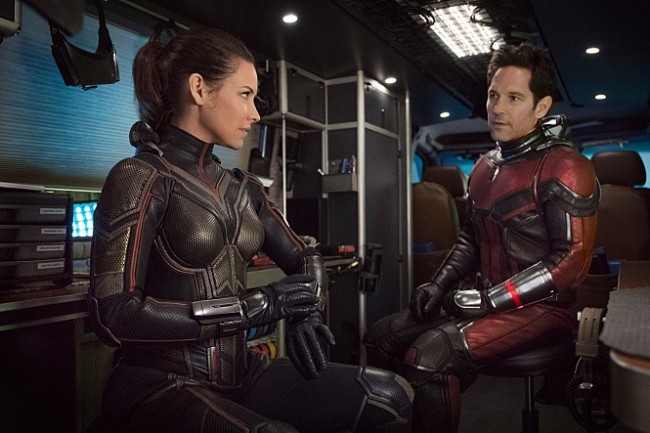 After “Captain America: Civil War,” Scott Lang (Paul Rudd) grapples with the consequences of his choices as both a Super Hero and a father. As he struggles to rebalance his home life with his responsibilities as Ant-Man, he’s confronted by Hope van Dyne (Evangeline Lilly) and Dr. Hank Pym (Michael Douglas) with an urgent new mission. 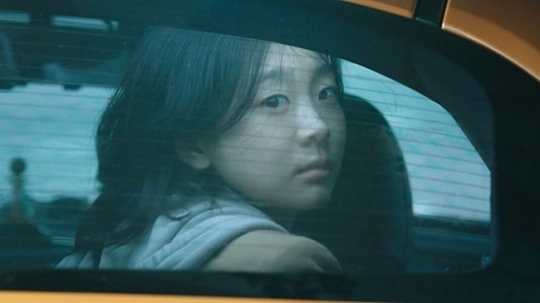 A 7-year-old girl runs away from a mysterious facility and is adopted by an elderly couple. She grows up to be a vivacious, kind-hearted and talented girl named Ja-yun (Kim Da-mi). Her world is turned upside down when she encounters a mysterious figure, Gwi Gong-ja (Choi Woo-shik), and her past comes back to haunt her. 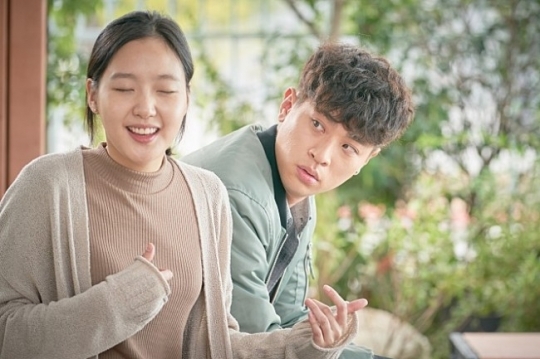 Underground rapper Hak-soo (Park Jung-min) receives a call from his hometown that his father -- who he hates for mistreating him and his now-deceased mother -- is dying. There, he confronts high school classmate Seon-mi (Kim Go-eun) who secretly had crush on him and encounters a blast from the past in the small town. 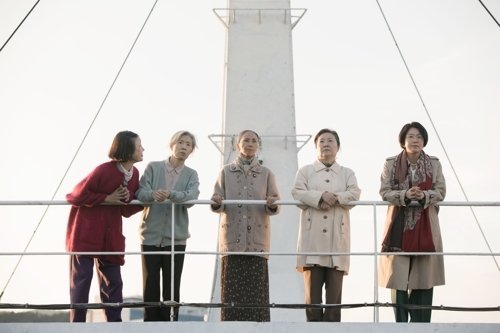