On the first day of the event, K-pop stars, such as Hyolyn and Jessi, appeared as guests with performances that doubled the fun. 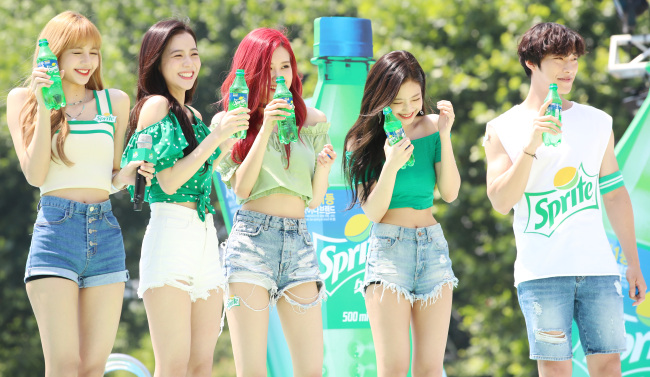 The second day was a blast as Black Pink members showed up on Sprite Island, the name of a stage at the event, in outfits that matched the soft drink brand’s colors. Jennie donned a green off-the-shoulder top with short pants, while Jisoo wore a green cropped blouse with white shorts. 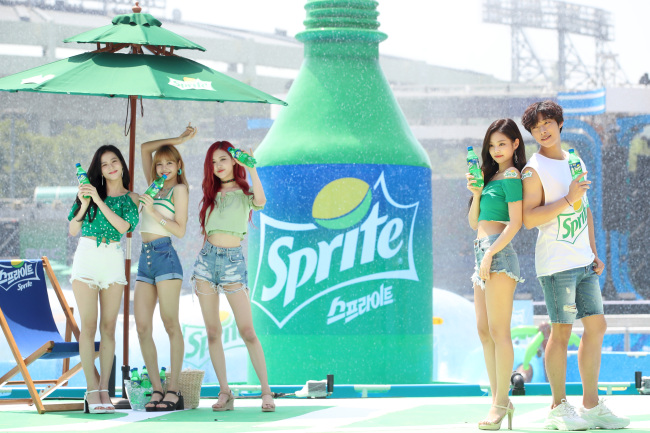 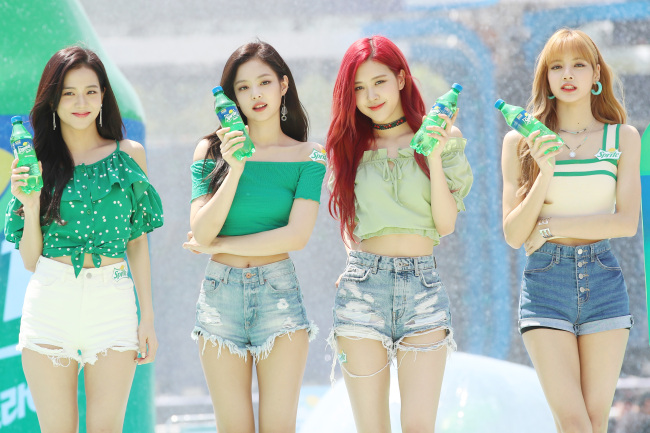 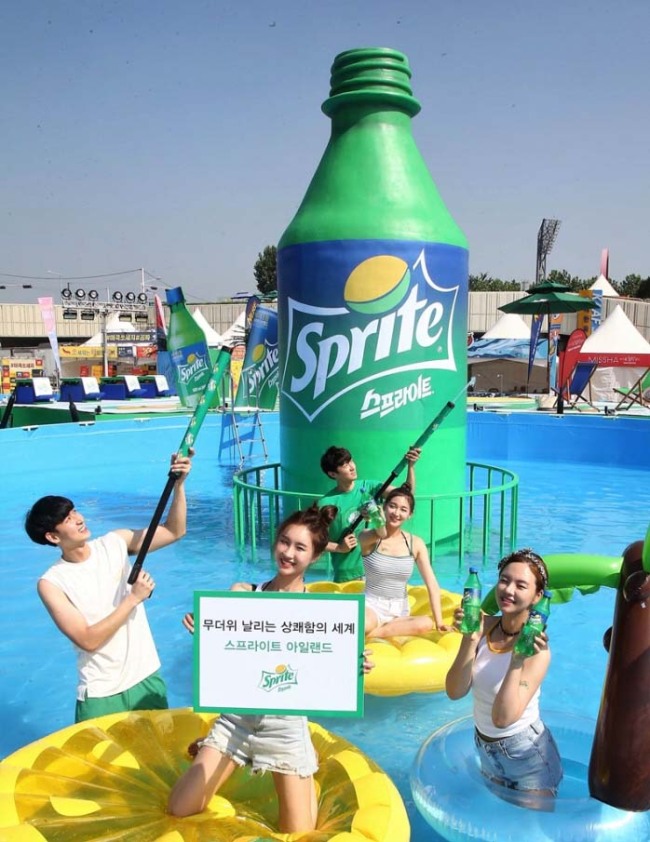 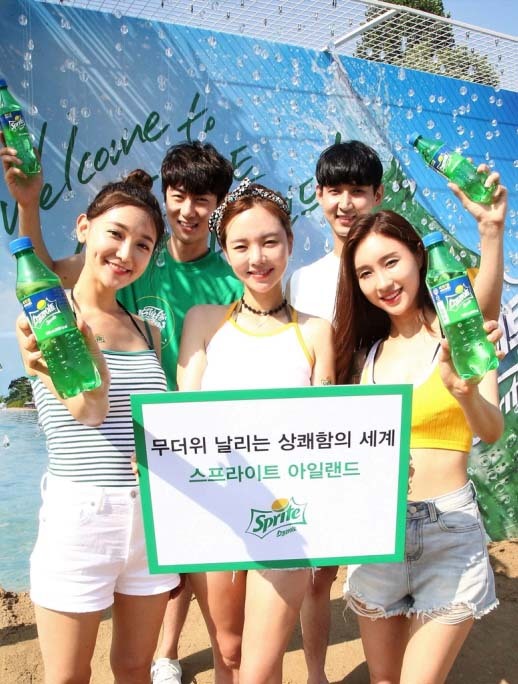