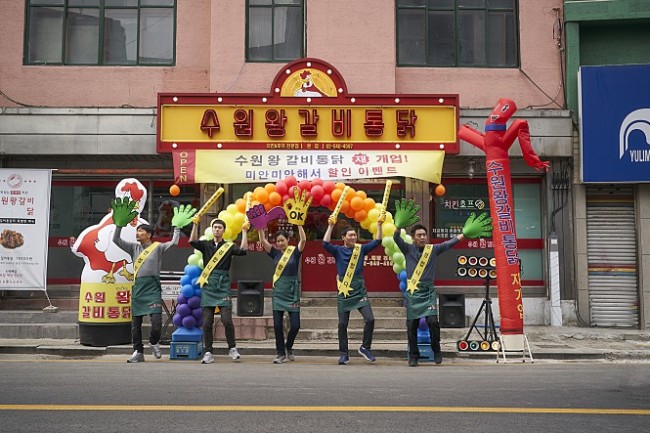 A team of narcotics detectives goes undercover at a fried chicken joint to stake out an organized crime gang. When they learn that the restaurant is going out of business, they decide to acquire the place and run it themselves. Things take an unexpected turn when the detectives’ chicken recipe suddenly transforms the rundown joint into the hottest eatery in town. 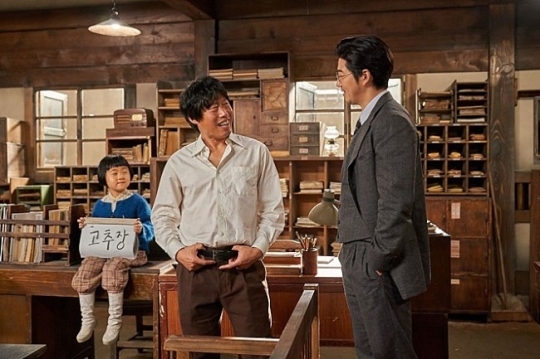 With Korea colonized by the Japanese, a handful of scholars, including Ryu Jeong-hwan (Yoon Kye-sang), attempt to keep the Korean language alive by publishing a dictionary. Ryu runs across Kim Pan-su (Yoo Hae-jin), who ends up working with him. But this does not prove easy under the ironfisted Japanese authorities. 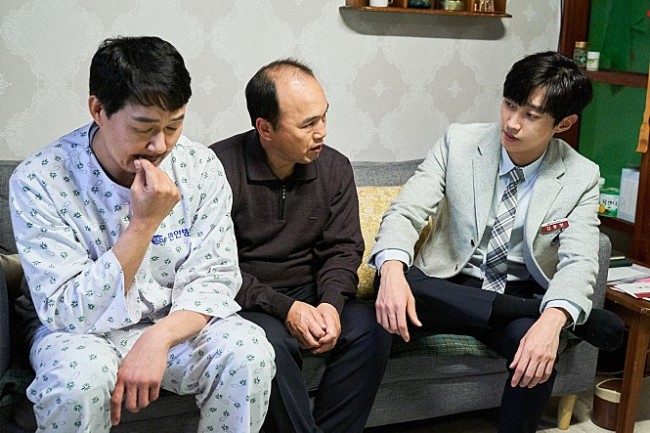 High school student Dong-hyun (Jin Young) falls from a building and lands atop local gangster Pan-su (Park Sung-woong), resulting in their bodies switching. Along the way, Pan-su -- stuck inside Dong-hyun’s body -- runs into his first-ever love Mi-seon (Ra Mi-ran) and his daughter Hyeon-jeong (Lee Soo-min), who he never knew existed. 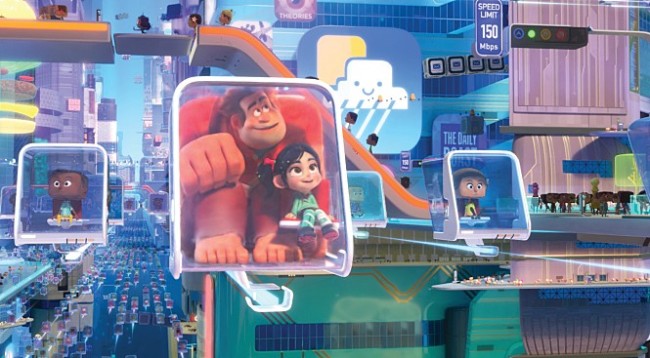 Video-game bad guy Ralph (John C. Reilly) and his best friend Vanellope von Schweetz (Sarah Silverman) leave the comforts of Litwak’s arcade in an attempt to save her game, “Sugar Rush.” Their quest takes them to the vast, uncharted world of the internet where they rely on the citizens of the internet -- “Netizens” -- to help navigate their way.