[Eye Plus] Walking through early 1900s at Seoul Station

The red-brick Western-style building, which opened in 1925 during the Japanese colonial rule of Korea, no longer serves as a train station. In 2012, it was revamped into Culture Station Seoul 284, an exhibition space. 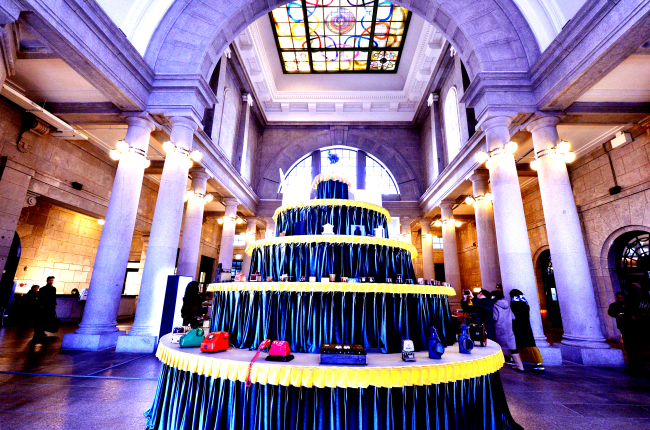 Its turquoise Byzantine-style central dome is a stark contrast to its modern surroundings, including the adjacent new Seoul Station.

The building still houses Korea’s first Western restaurant, Grill, where coffee was first served cafe-style. Its immense popularity back then was possibly the beginning of the nation’s famed love for cafes.

At the moment, the restaurant serves as a venue for the exhibition “Coffee Society,” which highlights the evolution of the coffee culture here.

Visitors can travel back in time by enjoying coffee at the Grill and a nearby tea room. The exhibition opened in December and runs through Sunday. Black-and-white photos of Emperor Gojong (1852-1919), an avid coffee lover, are on display alongside old gadgets.

Before its restoration, the 9,202-square-meter building was mostly abandoned and forgotten by Seoul residents, after the new Seoul Station was launched with the KTX, Korea’s high-speed railway system, in 2004. It now attracts tourists and local visitors who desire to immerse themselves in history surrounded by the aroma of coffee. 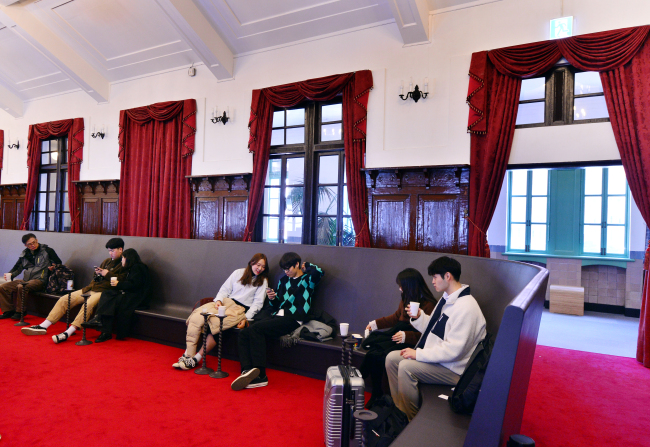 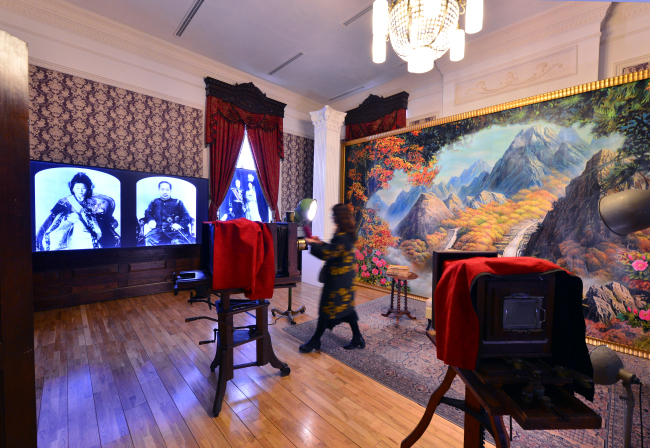 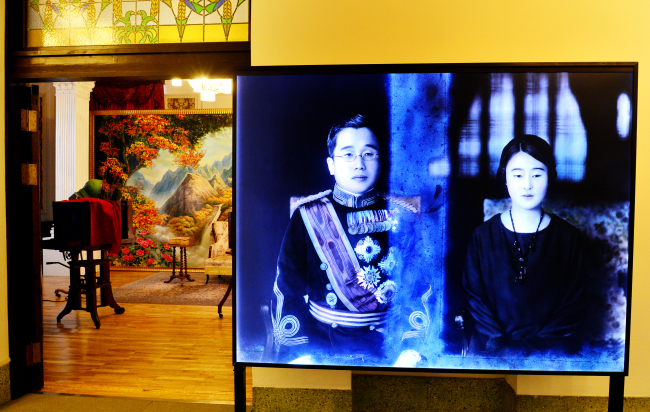 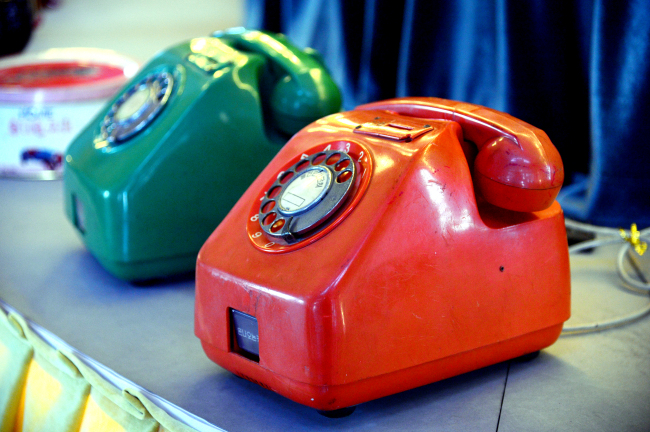 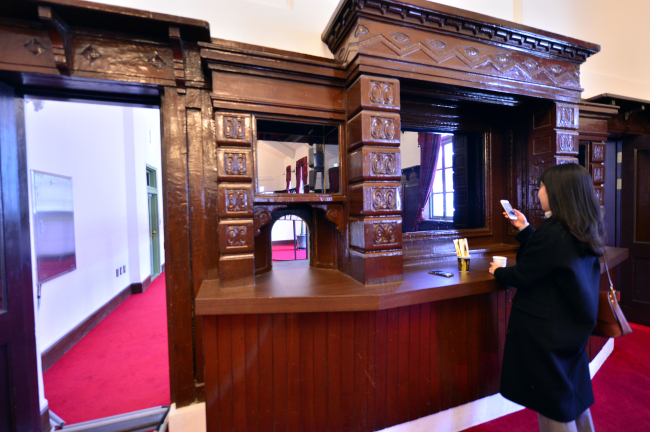