According to Kakao, its operating income reached 72.9 billion won ($64.8 million) last year, down from 165.4 billion won in 2017. The company’s fourth-quarter operating profit stood at 4.3 billion won, down more than 80 percent from a year earlier. 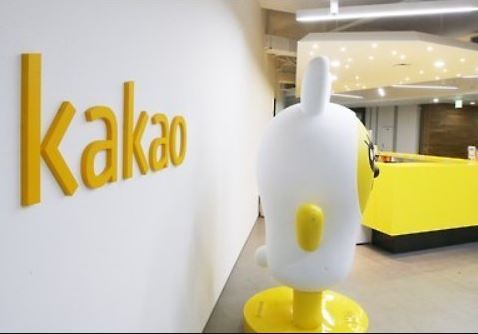 Kakao said its operating income had plunged due to more investments in new businesses as the company seeks more lucrative areas such as content services. Revenue from its content platform remained steady at 314.4 billion won in the fourth quarter, up 18 percent from a year earlier, it added.