What you need to know about Nexon’s Traha: Launch date, compatible devices and more

Hollywood star Chris Hemsworth -- perhaps better known as his alter ego, Thor from “Avengers” -- is the face of Traha.

"Battle after battle, victory after victory -- all this became mundane. Which is why I came here."

To enjoy the game to its fullest, users will need access to a 5G network and an iPhone 6, Galaxy S7, Galaxy S6 Plus or higher model.

Traha was developed by Moai Games using Unreal Engine 4. It is published by Nexon.

The first episode of the game will feature the war between the Vulcans and the Naiads. The first six weapons to be unveiled are a one-handed sword, a set of two-handed swords, a staff, a shield, a bow and a knuckle duster.

Users can minutely customize their characters’ looks and even their skill sets. There is no set path for all users to follow, so each user’s experience is different. 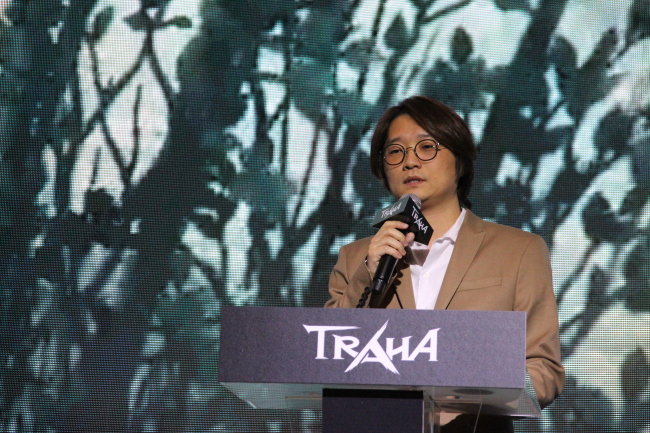 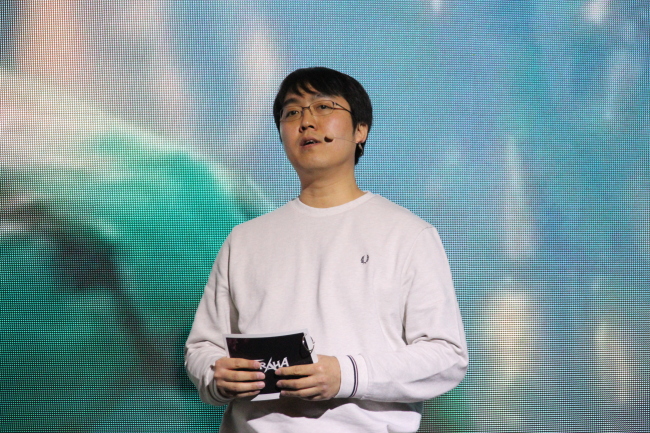 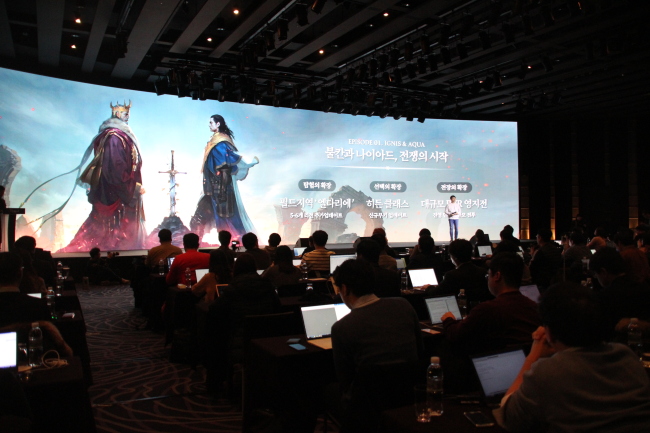