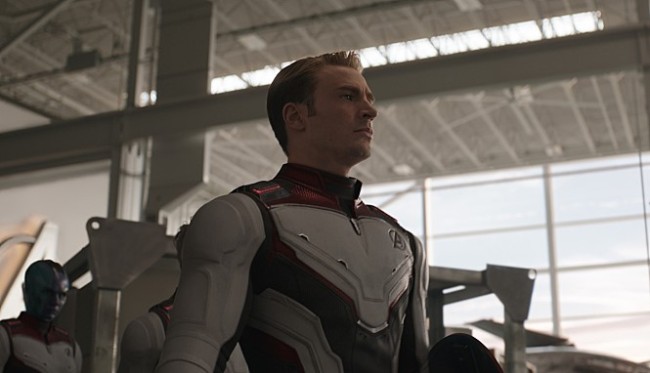 
After the devastating events of last year’s “Avengers: Infinity War,” the universe is in ruins. With the help of remaining allies, the Avengers assemble once more to undo Thanos’ actions and restore order to the universe. 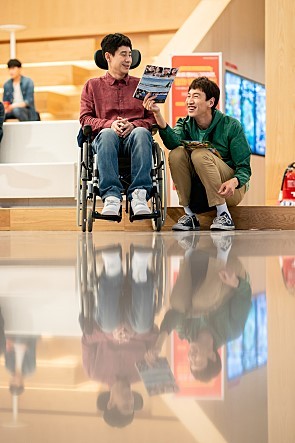 Se-ha (Shin Ha-kyun) possesses a sharp mind but cannot go anywhere without Dong-gu (Lee Kwang-soo), who is a brilliant swimmer but can’t do anything without Se-ha. The two men suffering from disabilities are like brothers, despite not being blood relatives. Their world is shaken when their caretaker dies, leaving them unprotected. 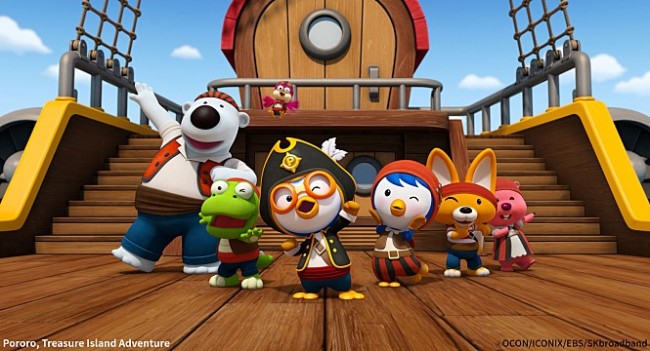 Pororo (Lee Seon) and his friends set off to find the treasures told by legend to be on a mysterious island. They solve the mystery of the island, but danger befalls them upon encountering the evil Captain Black and the monster of the island. 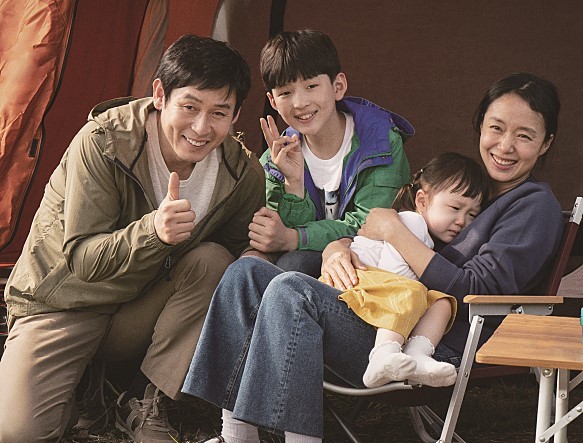 Jeong-il (Sol Kyung-gu), Sun-nam (Jeon Do-yeon) and their daughter Ye-sol (Kim Bo-min) have to cope with life without Su-ho (Yoon Chan-Young), after the boy died in the 2014 Sewol tragedy. On Su-ho’s birthday, the family and friends gather to share special memories.