The South Korean government announced Tuesday it had decided to participate in US-led multinational efforts to return astronauts to the moon by 2024 by co-developing devices used for the lunar landing.

According to the Ministry of Science and ICT, The Korea Astronomy and Space Science Institute signed a memorandum of understanding with NASA for cooperation on various space programs and exploration platforms.

While the unmanned lunar lander will be developed solely by NASA and American companies, they would work with their global counterparts to manufacture payload and other components, the ministry said. 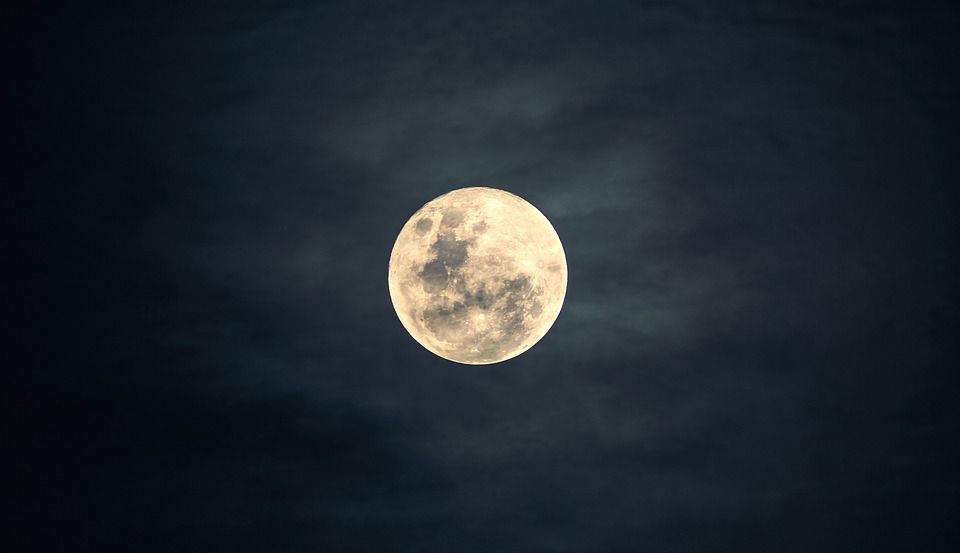 “It will be a prime opportunity for us to enhance space exploration capability,” said Choi Won-ho, who manages spaces project in the Science Ministry. “Starting from cooperation on developing a lunar lander, we will increase our investment in space technology.”


The move follows the Donald Trump administration’s pledge to send astronauts back to the moon for the first time since its last landing in 1972. The last person to walk on the moon was Eugene Cernan during the Apollo 17 mission.

Particularly, South Korea’s involvement in the multilateral project can help the country learn more about the lunar surface and its surrounding area, the ministry said. The government will hold regular working-level discussions with US agencies.

Various Korean research institutes are to be involved in bilateral cooperation. Led by the Korea Astronomy and Space Science Institute, the Korea Aerospace Research Institute, Korea Institute of Civil Engineering and Building Technology and other relevant agencies will join the effort.

Before humans set foot on the lunar surface again, NASA aims to land an unmanned vehicle on the moon by 2024. NASA also plans to build a small space station, dubbed Gateway, in the lunar orbit by 2026.