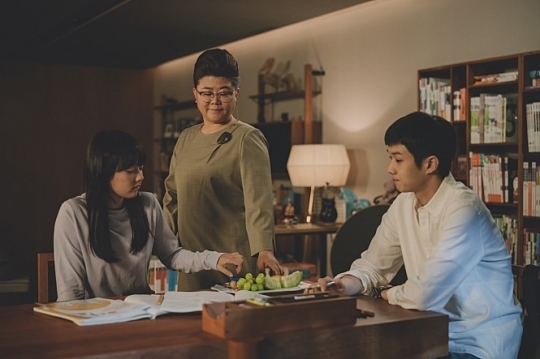 The Kims, a poor, jobless family of four, work their way into the wealthy glamorous Park family by landing jobs via deceitful means. They earn the affection of the Parks, who are worlds apart from them and yet somewhat alike. Their new way of life is turned upside down when an unexpected visitor comes knocking on the door, kicking off a series of unexpected events. 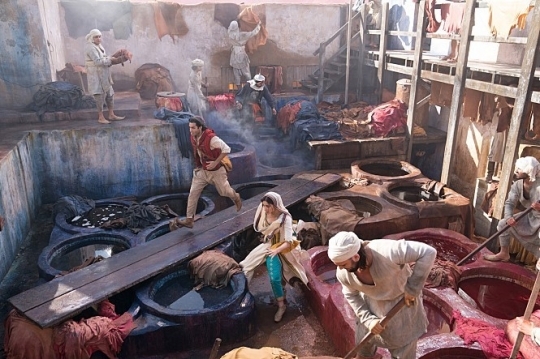 Aladdin (Mena Massoud) is an impoverished but kindhearted soul who unwittingly falls in love with the sultan’s daughter, Jasmin (Naomi Scott). The nefarious vicar Jafar (Marwan Kenzari) seeks a magical lamp that will help him take over the kingdom and sends Aladdin to a cave to fetch it. When the cave collapses, Aladdin accidentally finds that the lamp holds an all-powerful Genie (Will Smith) that grants three wishes. 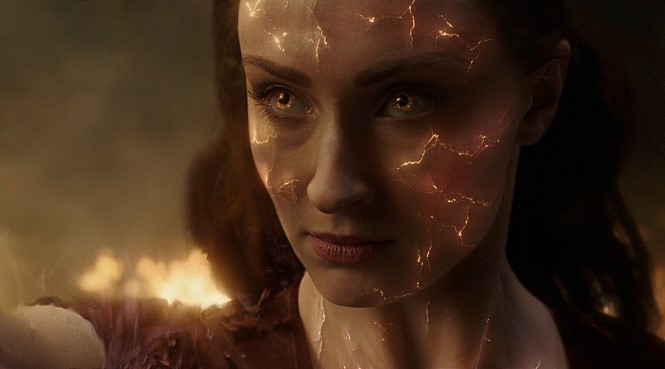 During a rescue mission in space, Jean Grey (Sophie Turner) is nearly killed when she is hit by a mysterious cosmic force. Once she returns home, this force not only makes her infinitely more powerful, but far more unstable. With Jean spiraling out of control, and hurting the ones she loves most, she begins to unravel the very fabric that holds the X-Men together. 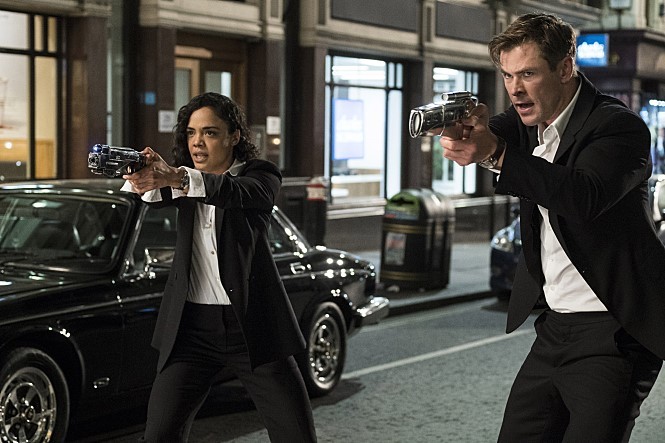 The Men in Black have always protected the Earth from the scum of the universe. In this new adventure, led by agents H (Chris Hemsworth) and M (Tessa Thompson), they tackle their biggest threat to date: a mole in the Men in Black organization.