[Around the Hotels] Packages and promotions 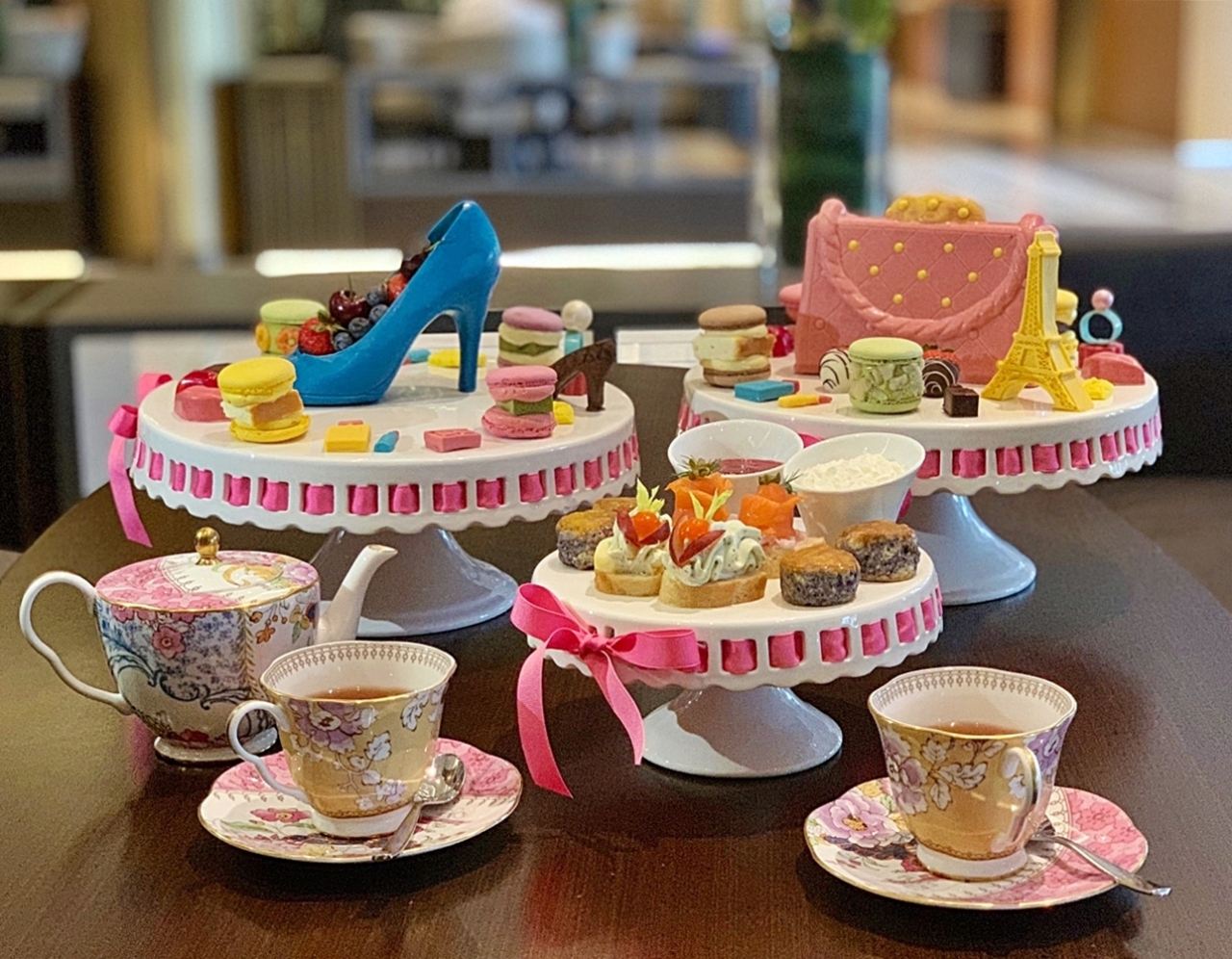 On top of their choice of coffee or tea, customers can enjoy either a blue high heel shoe or a pink clutch bag, both made out of chocolate, along with other miniature sweets in the shape of a lipstick, a perfume bottle and other accessories. 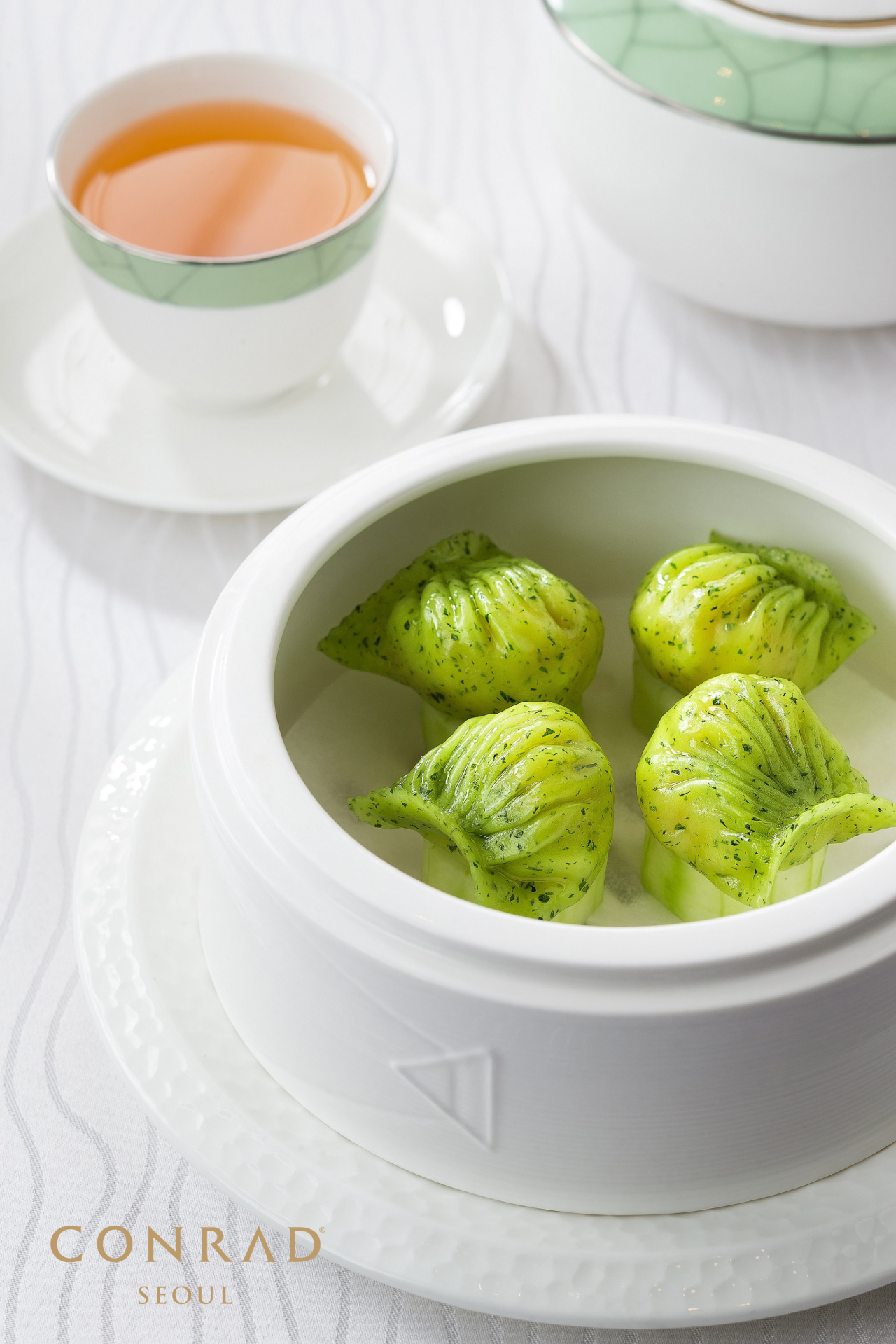 Taste of Macao at Conrad Seoul

During the promotion, the restaurant introduces varieties of dim sum, including har kau and siew mai, along with desserts including coconut milk pudding, mango soup and more.

Those who reserve through Naver Pay can receive a free egg tart, an iconic dessert in Macao. 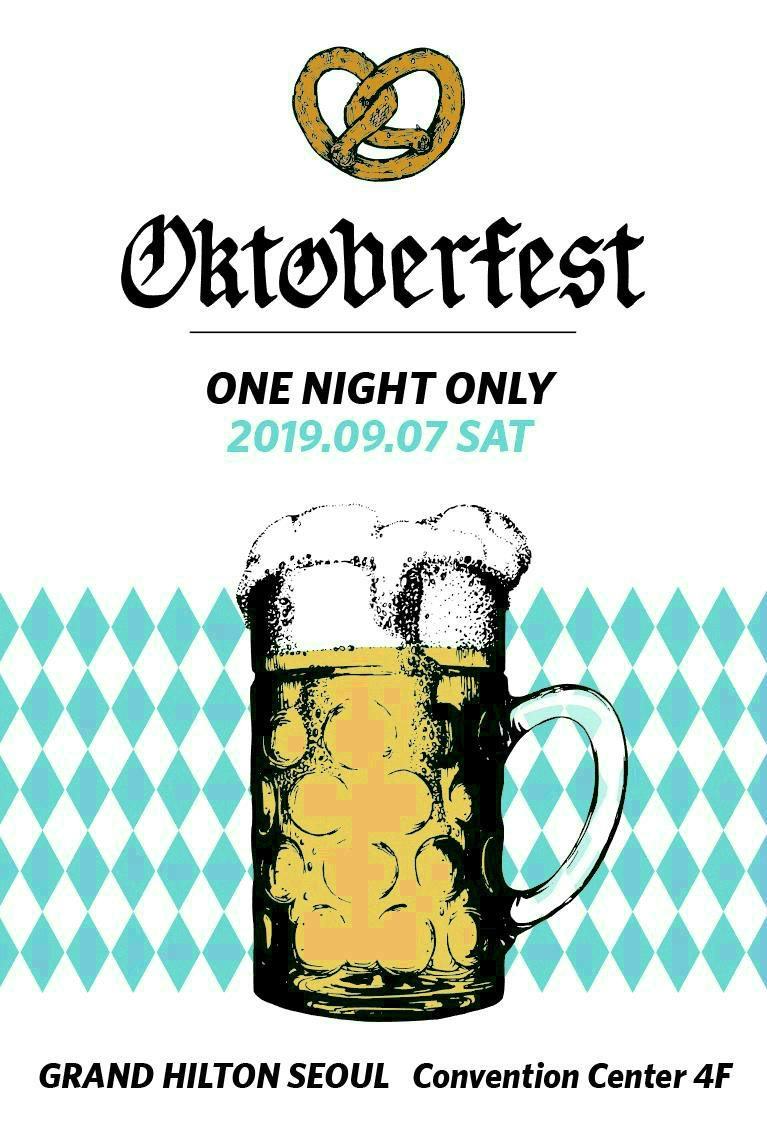 Grand Hilton Seoul presents the Oktoberfest package for the hotel’s German beer festival to be held on Sept. 7.

For this year’s event, German traditional handmade beer Grevensteiner and Veltins Pilsner will be on tap, along with German foods schweinshaxe and pretzels.

The package includes two Oktoberfest tickets worth 300,000 won, one-night stay in a room and a late check-out service at 2 p.m. 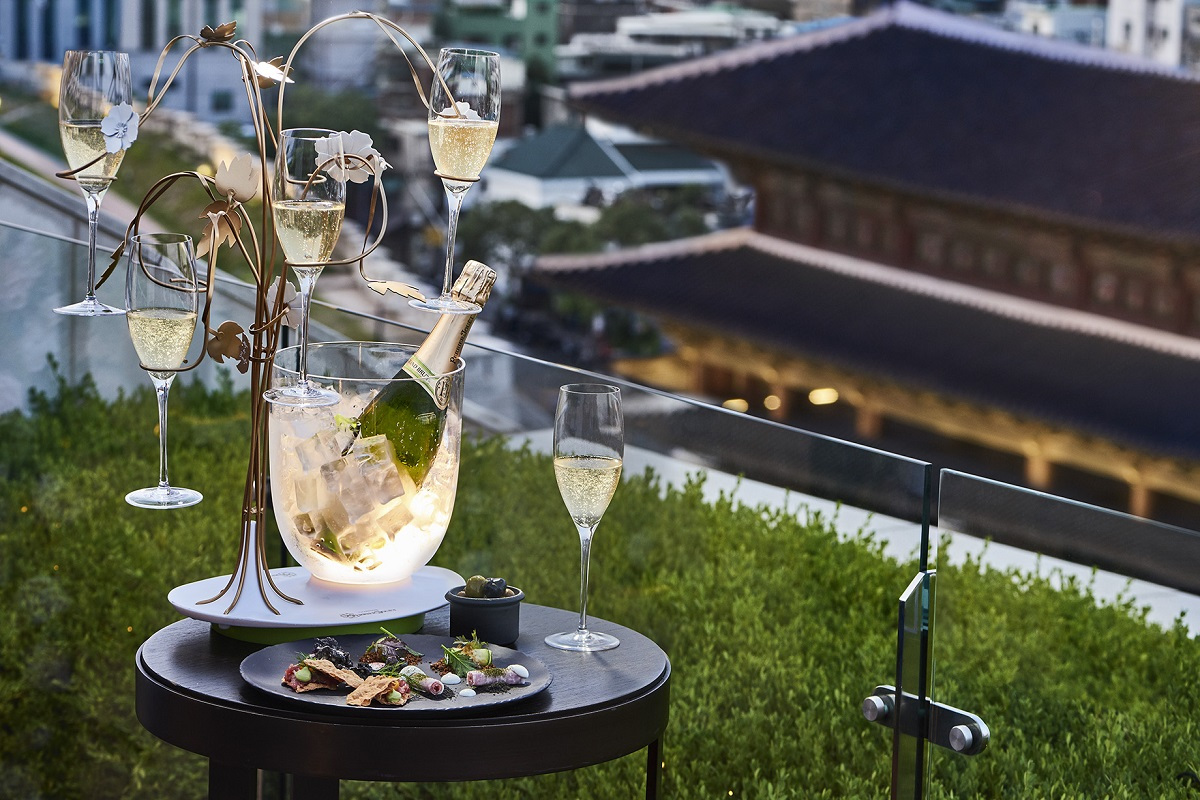 Available at The Lounge in the hotel lobby or at rooftop bar the Griffin, Cheers Night features a plate of five assorted canapes and a bottle of premium champagne, including Perrier-Jouet Brut, Andre Clouet Silver Brut Nature, Moet & Chandon. 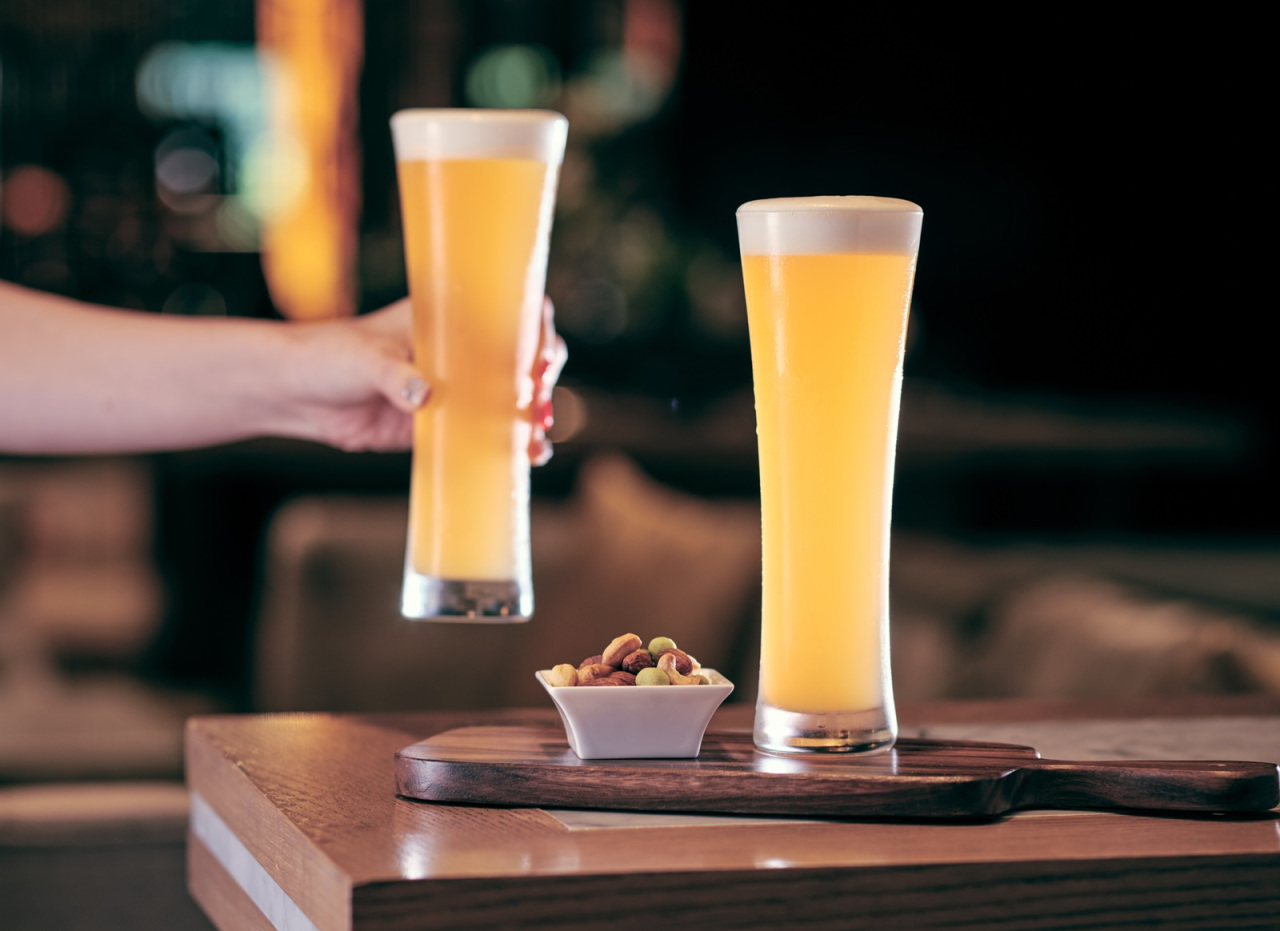 The full-bodied beer in deep golden shade is served in an exclusive glass, which resembles the letter “I,” the initial of the hotel.