A destitute defector from North Korea and her son have been found dead in their home in southwestern Seoul, possibly two months after their death, police said Tuesday.

The bodies of the 42-year-old woman identified by her family name Han and her six-year-old son identified as Kim were found by a janitor of the apartment in the Bongcheon neighborhood of southern Seoul on July 31. 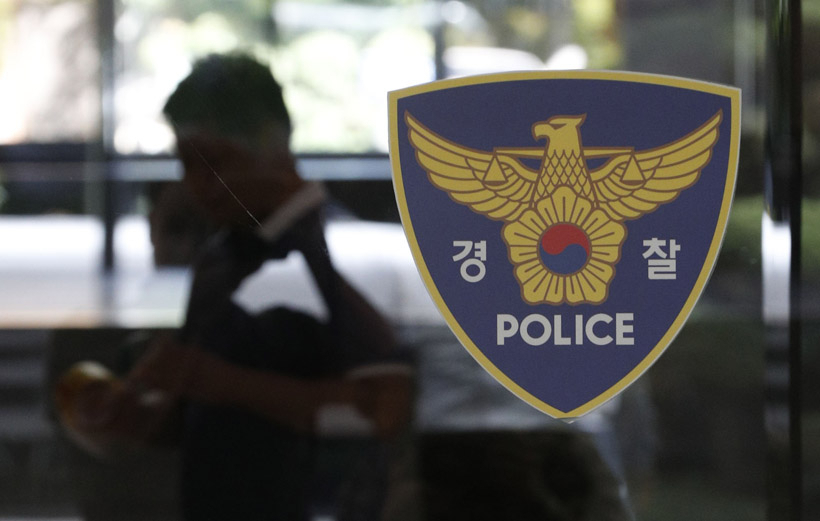 He entered the house after a water serviceman reported that it smelled bad. The water supply had been cut off because of unpaid bills.

Police said there were no traces of suicide or homicide. Based on neighbors' statements, police suspect they may have died about two months earlier.

Police are still investigating the cause of the deaths and have not ruled out the possibility the two may have starved to death, given there was no food in the house when they were found.

They are waiting for the results of autopsies.

The woman arrived in South Korea in 2009. According to news reports, she married a Korean-Chinese man and moved to China. She returned to South Korea with her son late last year and the couple divorced early this year.

The community center said the mother and son had lived in extreme poverty.

It is unclear whether she had a job. Her family had only received child subsidy and child-rearing subsidy, each worth 100,000 won (US$81.76) per month. The child benefit ended in March because her son exceeded the age limit.

A community center official said she was entitled to other state subsidies for single parent families and those under the poverty line, but she did not apply for them.

A government official said that a local official tasked with helping North Korean defectors' settlement tried to contact them by phone after they moved into their apartment in October, but they did not answer or return the call.

There have apparently been no subsequent attempts to contact them and ensure their safety.

A unification ministry official told reporters that the government plans to draw up appropriate measures to better help North Korean defectors' settlement by addressing this "blind spot" in which they do not get necessary support. (Yonhap)