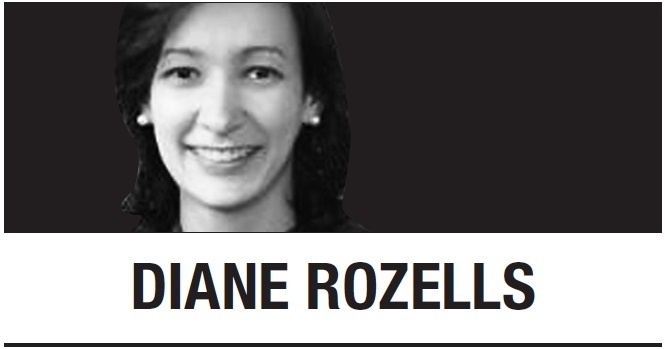 Beginning from an initiative of the ASEAN-Korea Center, a new advisory committee has been formed among professors from ASEAN countries who are currently working in Korea. CAPK, which stands for the Council of ASEAN Professors in Korea, comprises about 50 professors from ASEAN member states, who work in universities across South Korea, in cities such as Seoul, Busan, Ulsan and Daegu.

Their mission is to enhance the awareness of ASEAN countries among Koreans and to build stronger relationships between Korea and their respective home countries, particularly through their positions as academics in Korea. Working closely with the AKC, their roles include planning and organizing new academic initiatives along these lines, such as academic conferences and publications, or acting as advisers and judges for programs organized by the AKC, including the ASEAN-Korea Academic Essay Contest and ASEAN Youth Startup Development Workshop.

CAPK President Joeffrey Maddatu Calimag, a Filipino professor of international business, trade and global management at the University of Ulsan, believes that ASEAN as a region is an important partner of Korea in pursuing progress and further growth by cultivating their synergies and complementing each other’s strengths.

“With the timely pivotal New Southern Policy of President Moon that paves a strong commitment in building impactful relations with ASEAN and elevating its status as those with the United States, China, Japan and Russia, we expect to have more sociocultural and economic dynamism and balance in the geopolitical sphere,” Calimag says.

He added that while there is currently an overwhelming positive reception of Korea in the ASEAN region, ranging from K-pop and electronic products to tourism, there are some challenges that impede the maximum potential of their relationship.

He also explained that the diversity of ASEAN in terms of economy, politics and culture had provided relevance but a variety of signals as well, which made it more difficult to come up with a single identity. “Importantly, this is the opportunity where ASEAN professors assume a very significant role in bridging the peoples of both ASEAN and Korea. Through the ASEAN professors in Korean universities together with ASEAN-Korea Center’s substantial programs, we can achieve a harmonious and meaningful partnership,” Calimag reiterated.

To date, the ASEAN professors have had several meetings at the AKC, where they brainstormed and shared initiatives with AKC Secretary-General Lee Hyuk.

Lee Hyuk noted, “As different layers of people-to-people exchanges among ASEAN and Korean people burgeon with the deepening of ASEAN-Korea relations, the CAPK could play an active and significant role in the intellectual society of the two regions which can influence their students and general public in the long run.

“ASEAN professors in Korea will contribute to public diplomacy efforts to deepen the understanding of ASEAN and ASEAN-Korea relations among Koreans, expand the network of professors and researchers in ASEAN and Korea, and stimulate future scholars in ASEAN to join the community to teach and carry out research in Korea.”

CAPK will officially kick-start Wednesday at the 2019 ASEAN-Korea Academic Conference co-organized by the ASEAN-Korea Center and Korea Education and Research Information Service. With its long-awaited official inauguration, it is hoped to be the start of many exciting initiatives to come.


Diane Rozells
Diane Rozells is from Singapore and a member of CAPK. She is an assistant professor at the Graduate School of TESOL at Sookmyung Women’s University. -- Ed.