While a large number of Seoul’s residential villages have turned into giant fortresses of high-security high-rise apartment complexes, Buam-dong has kept its old-town feel with low-lying houses, curved roads and ample greenery. 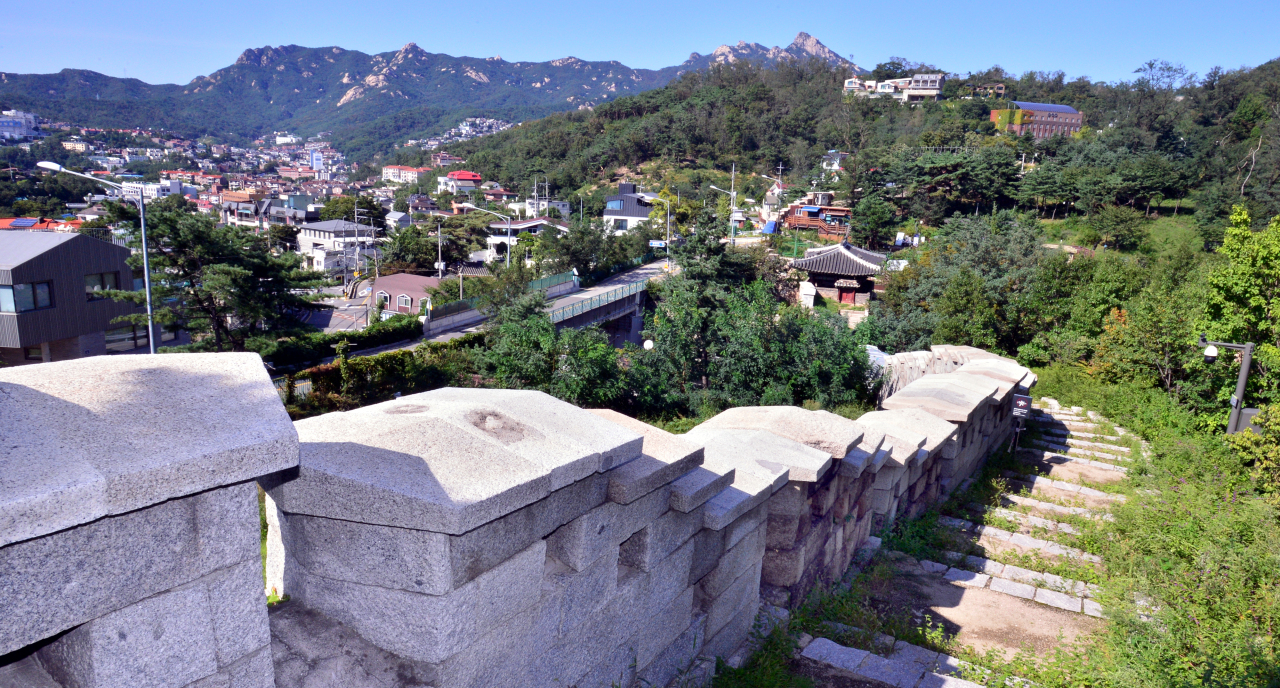 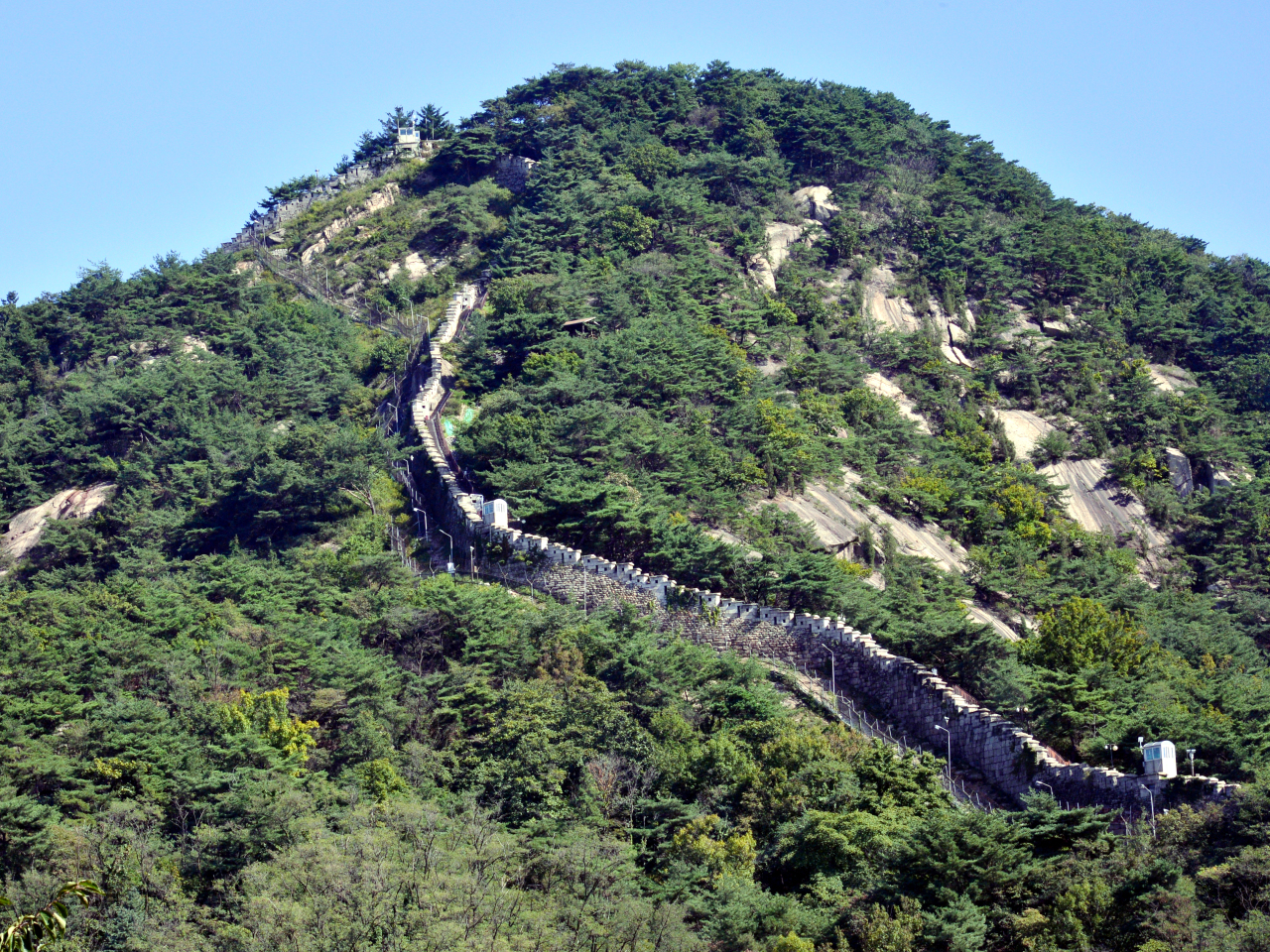 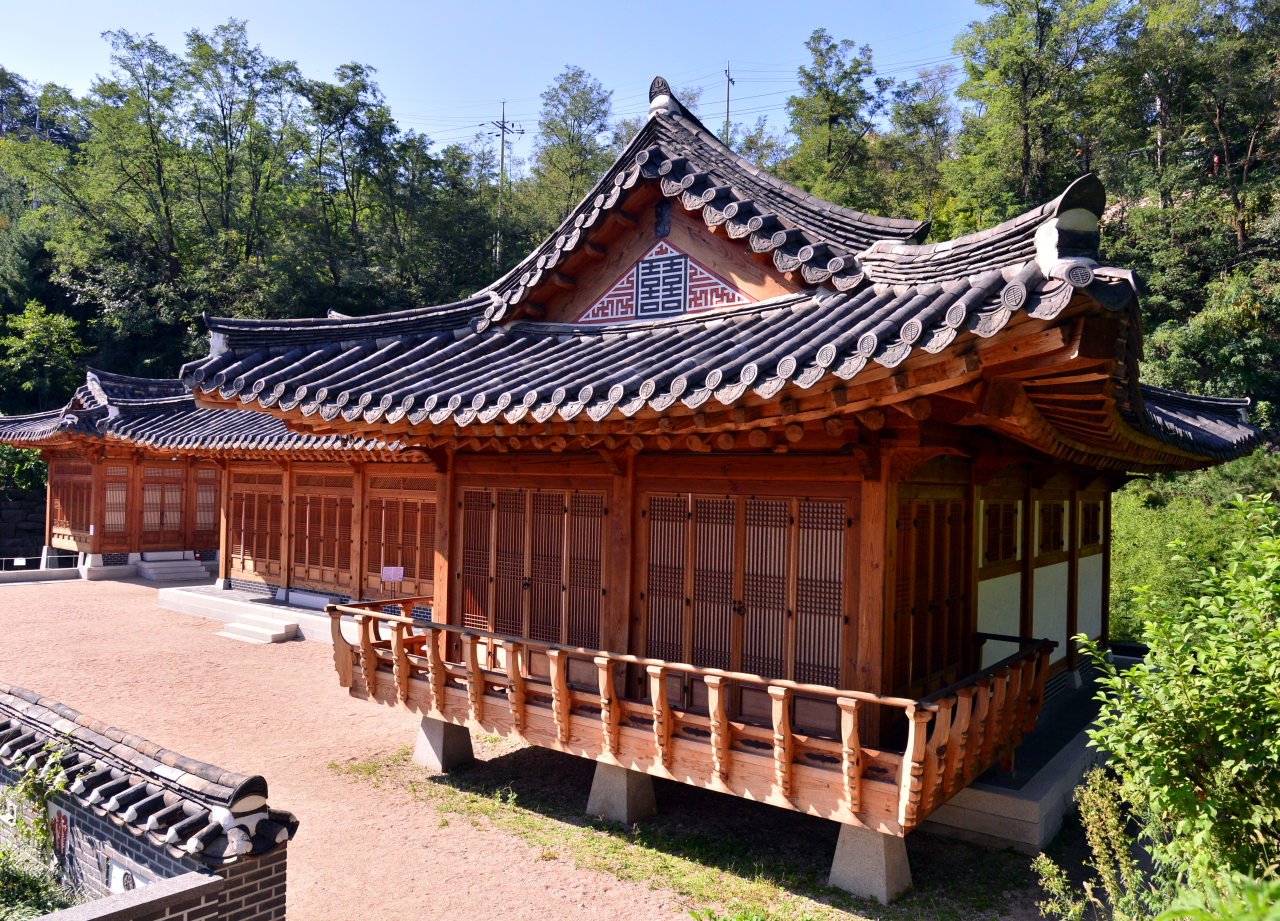 Not accessible by Seoul’s massive web of subways, the villages were once considered neglected in the city’s residential redevelopment drive.

Due to its close proximity to the presidential office Cheong Wa Dae, security controls and height limits prevented development from getting out of control and preserved the neighborhood’s traditional charm.

Walking past old hanok buildings, small cafes and art galleries, it’s easy to see why Buam-dong is rising as a hip place.

Aside from independent stores with unique appeal, Buam-dong is home to seven historical sites, including the vacation home of Prince Daewon of the Joseon Dynasty. Buam-dong itself is just north of Gyeongbokgung, the main palace of the Joseon era, which is now the country’s most popular tourist spot. 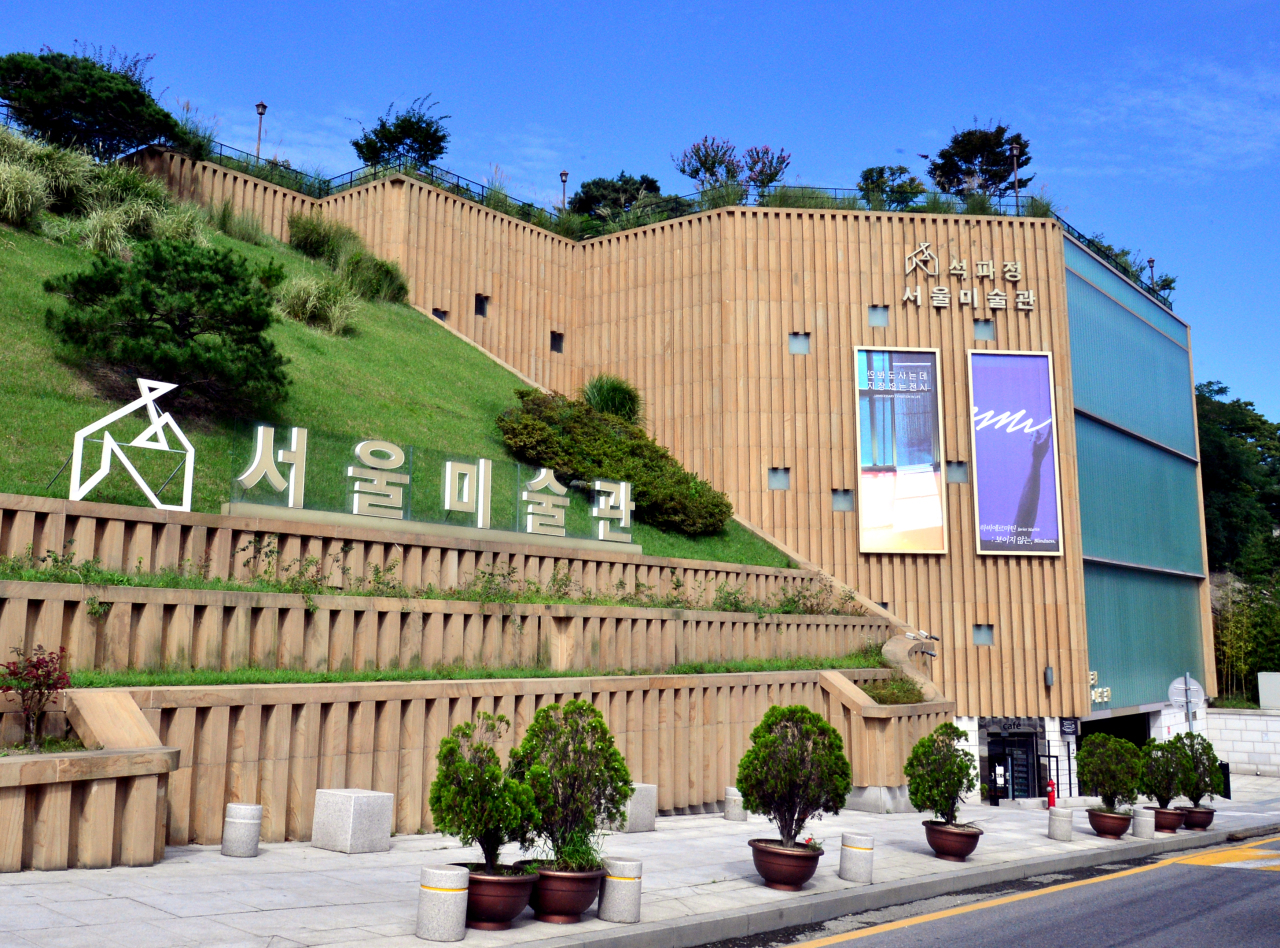 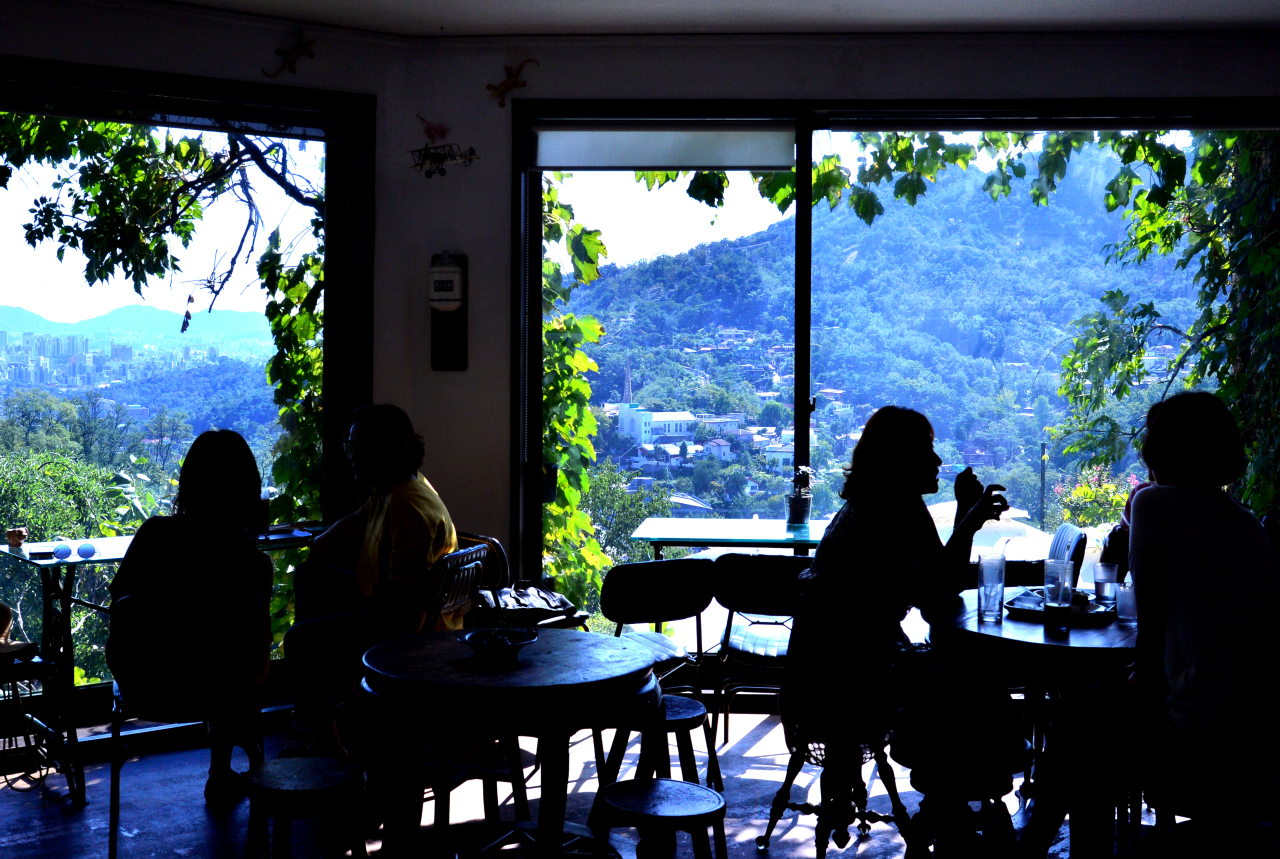 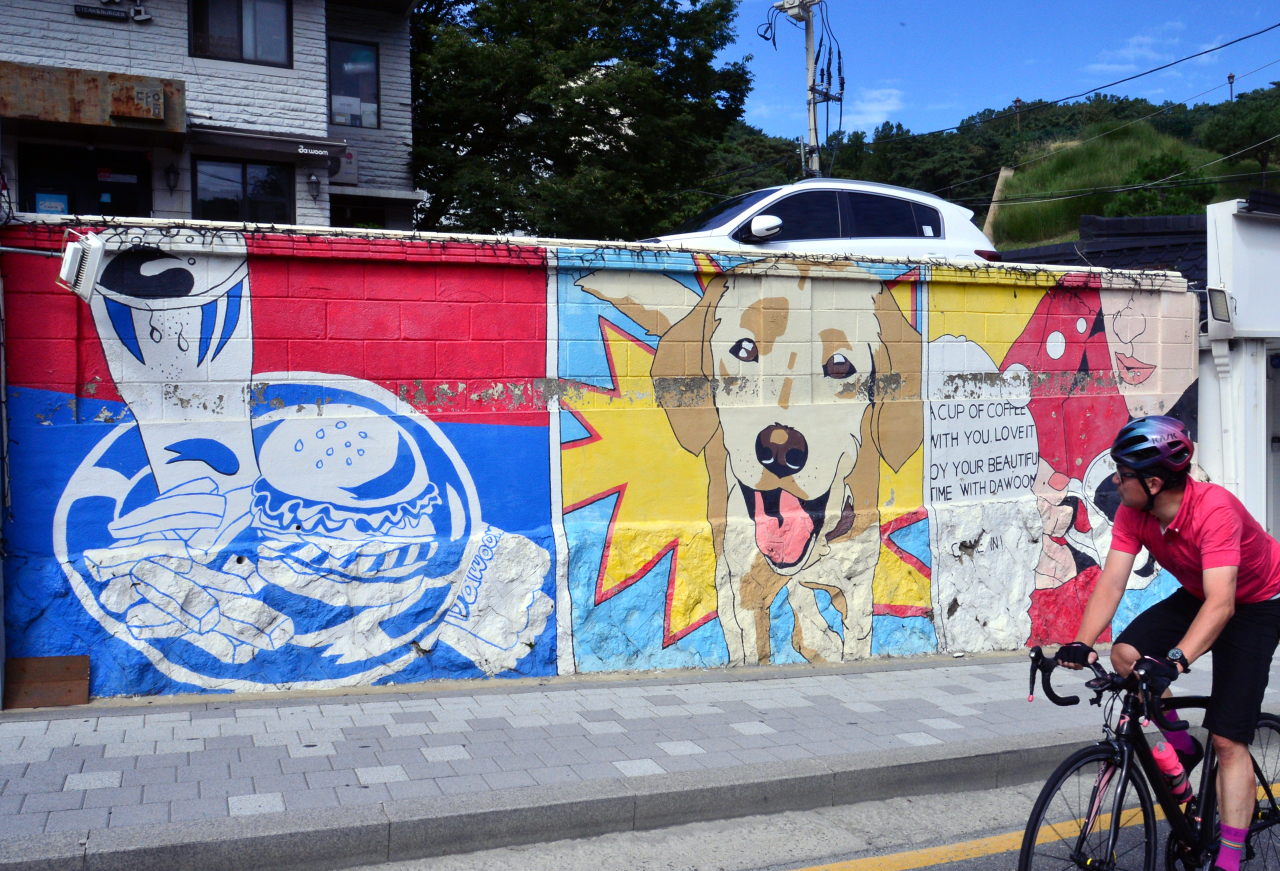 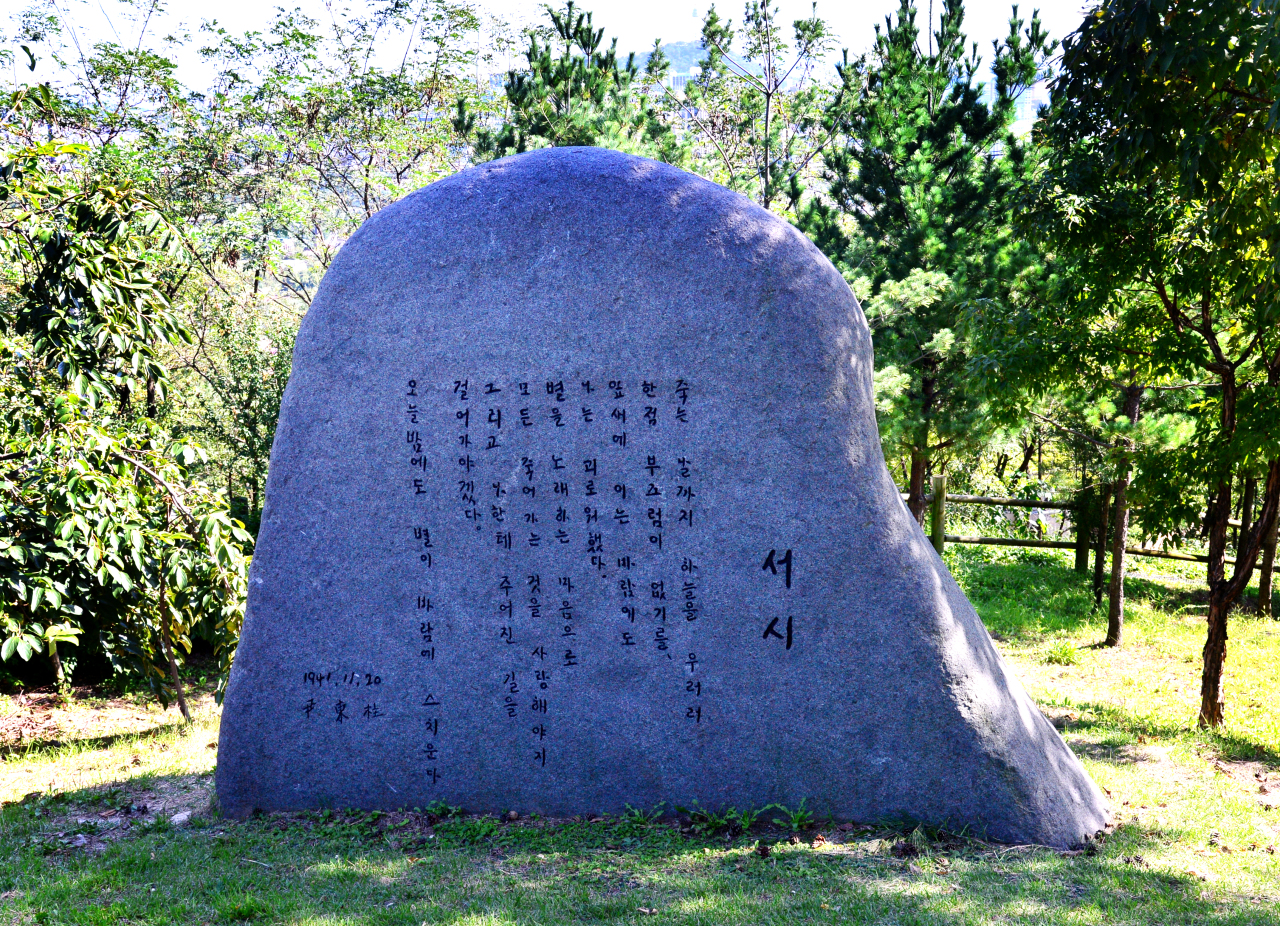 Another key attraction of Buam-dong is the natural surroundings, such as walking and hiking trails to scenic Bugaksan.

Also popular is “Poet’s Hill,” a park with a commanding view of downtown Seoul next to the Yun Dong-ju Literature House. Yun, (1917-1945), a renowned poet, lived at a boarding house in the nearby Seochon area during his college years and liked to hike on the hill with his friends.