According to the data supplied by Rep. Chun Hae-chul of the ruling Democratic Party of Korea, the Fair Trade Commission sanctioned Lotte on 81 occasions between 2014 and 2018. The group that received the next-greatest number of sanctions was Hyundai Motor Group with 76, followed by Kolon Group with 63, SK Group with 57 and Hyosung Group with 52. 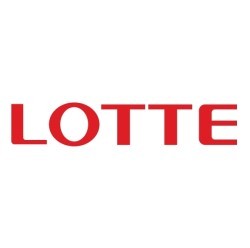 “In the past five years, violations of the Fair Trade Act by large corporations have declined, but subcontracting violations have tended to increase,” said Rep. Chun.

“An active investigation by the FTC is needed to protect subcontractors who are in a position worse than that of large corporations,” he added.