[Herald Interview] Is it a go or a no for Korean bio investment?

But PMG Investment Solutions’ Head of Healthcare Investment Kwon Myoung-ok brushes that idea aside with a light chortle.

“Failure is in the nature of biotech research and development,” Kwon said in an interview with The Korea Herald at the Korea Bio office in Pangyo, Gyeonggi Province, Tuesday.

“The foreign big pharmas with 100 to 200 years of history -- they have also failed countless times in the beginning. And they still do. We only don’t see their failures because they have blockbuster drugs thanks to all those trials and error.”

This year, Korea’s bourses moved tumultuously in the aftermath of a number of failures by biotech firms that were once considered to be at the forefront of innovation in the field. 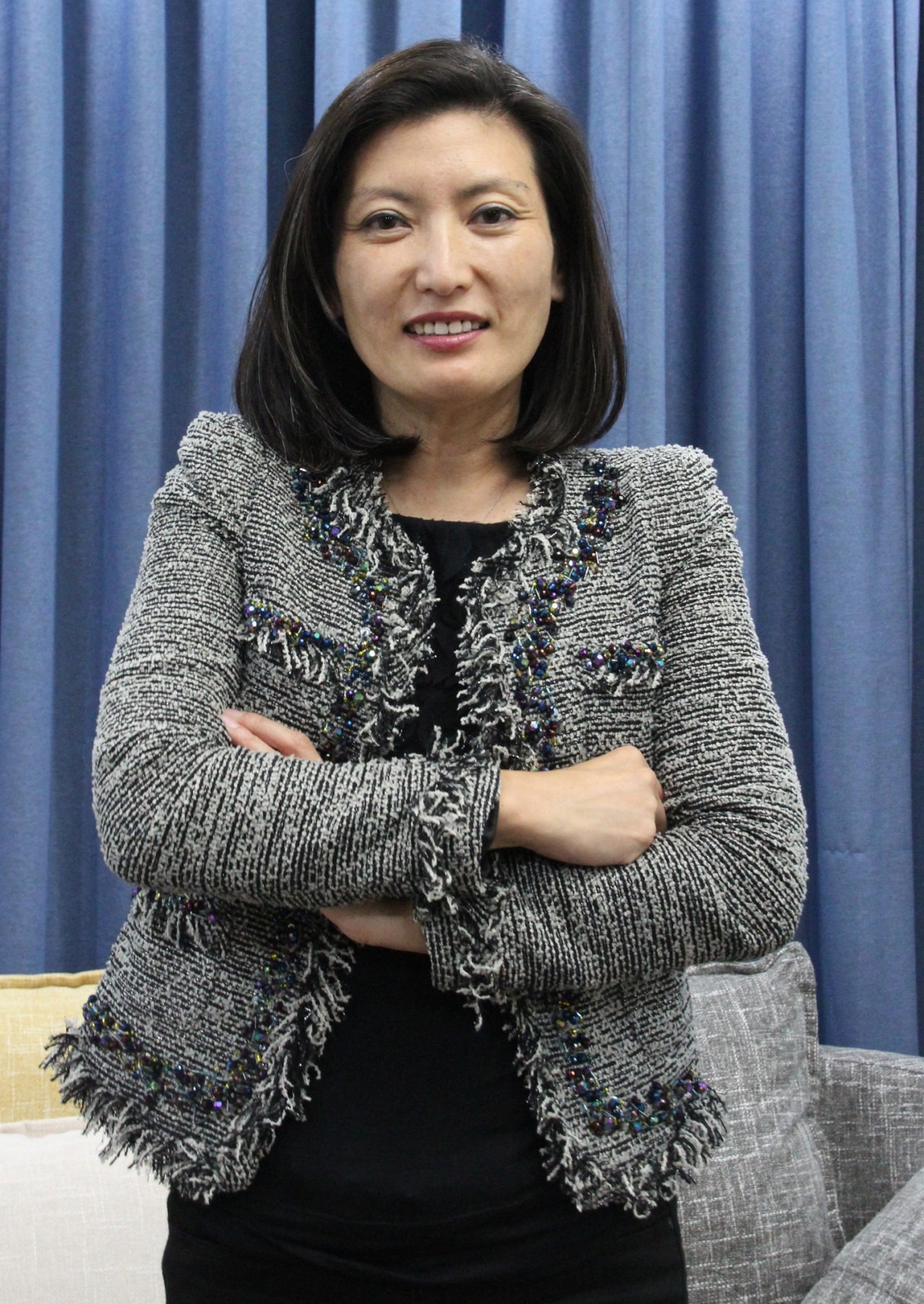 
Kolon Life Science, the manufacturer of the country’s first gene therapy-based arthritis treatment, Invossa, pulled the drug from the market in July after it was found that Invossa’s main ingredient had been mislabeled ever since the research and development phase.

Then, in August, work on SillaJen’s coveted precision oncology pipeline Pexa-Vec screeched to a halt when an independent data monitoring committee in the US advised the company to end a phase 3 clinical trial because Pexa-Vec was found to be ineffective as a liver cancer treatment.

Helixmith, formerly ViroMed, got no meaningful results from a phase 3 clinical trial of its diabetic peripheral neuropathy treatment candidate Engensis in September, due to a flaw in the clinical trial design.

“Portfolio diversification is critical. To successfully complete one project, a biotech company needs to have, say, 12 projects running,” said Kwon, who has 15 years of experience working for Switzerland-based Novartis, both in the laboratory and in its investment department.

“Pfizer, Novartis, Roche -- they all go through trial and error to this day. And foreign investors still invest in them because they know these companies have learned from the failures and have better chance at succeeding than before.”

Despite the setbacks, the Korean biotech industry has made notable achievements. Bridge Biotherapeutics, a company with 18 staff members, clinched a mega out-licensing deal in July worth 1.5 trillion won ($1.2 billion) with Germany’s Boehringer Ingelheim for a fibrosing interstitial lung disease treatment candidate.

“I’m inspired and awed to see small biotechs reach phase 3 clinical trials at all,” Kwon said, saying it takes at least 10 years and a massive budget to see a novel drug development project through to completion.

To avoid being unduly swayed by news of the industry’s inevitable failures, biotech investors need to educate themselves on basic science and invest with long-term gains in mind, Kwon said.

Areas where much scientific research has already been done will of course carry a higher probability of success in the area of novel drug development.

Kwon pointed to monogenic gene therapy as an area with high potential, as these treatments only have one mutation to correct.

Neuroscience, on the other hand, is an area that is still for the most part shrouded in mystery like the tip of an iceberg, Kwon said. Investing in an Alzheimer treatment, for example, is like making a bet based on scanty information.

On the topic of the “no research, development only” businesses that are common throughout the world, Kwon said it helps for investors to know whether an NRDO has the option of carrying the project on to the final stage itself if no buyer will in-license the pipeline.

Kwon stressed that every biotech field has a window of opportunity, and Korea has good science with a promising future. She added, however, that perhaps more than individual firms’ failures and growth, the geopolitical risks surrounding North Korea may be the big concern for foreign investors.