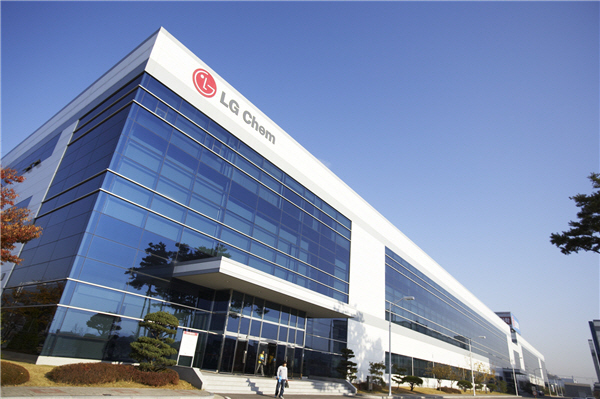 Most of the Q3 profit was the result of ESS sales in foreign markets, the company said during a conference call.

“While the company’s ESS sales are close to zero in the domestic market, the overseas sales will grow 50 percent this year compared to last year, and will increase further by 30 to 40 percent next year,” a company executive said.

Regarding the electric vehicle battery business, the company announced plans to increase its production capacity to 70 gigawatt hours by the end of the year, and by 100 GWh by next year.

“The ramp up will take place mainly in Poland and China next year,” the executive said.

The petrochemical and energy affiliate of LG Group said it posted a total of 7.35 in sales, up 2.4 percent from the previous quarter.