According to a recent report from the Korea Economic Research Institute, South Korea’s gross domestic product would on average climb 102 won ($0.09) for every 100 won in tax reduction.

The institute, affiliated with the nation’s largest business lobby, Federation of the Korean Industries, conducted a study to estimate the causal effect of key economic indexes on GDP, based on fiscal spending, tax revenues and GDP changes observed from the first quarter in 2013 to the second quarter this year.

KERI cited these figures to claim the economic boosting impact of tax reduction was 1.76 times higher than that of fiscal spending. 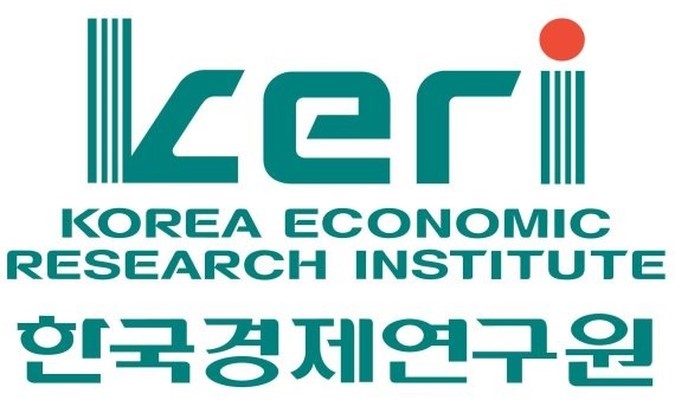 Whereas government spending affects GDP only via direct routes, such as consumption, investment and imports, tax reduction tends to encourage economic participation in general, according to the think tank.

The most effective tax cuts would be on corporate tax and earned income tax, which together accounted for 55 percent of total tax revenues as of last year, it added.

Asia’s fourth-largest economy was one of seven countries among the Organization for Economic Cooperation and Development members to hike the rate of either corporate tax or earned income tax in the 2016-2018 period. It also marked the second-steepest hike pace among the 36 member states.

“In order to revitalize the economy, it is more effective to turn to tax cuts than expanded fiscal spending.”

In the face of prolonged slow growth and external uncertainties, the Moon Jae-in administration has been underlining the need for active spending.

“Fiscal expansion at this point in time is preemptive investment to prevent larger costs in the future,” said Deputy Prime Minister and Finance Minister Hong Nam-ki.

The government’s expansionary moves have triggered backlash from the conservative opposition camp, but international organizations pointed out that Korea’s fiscal spending still tends to be low considering its economic scale.

According to the October fiscal monitor by the International Monetary Fund, the country’s fiscal spending compared to its GDP is expected to stand at 23.38 percent next year. This estimate marks the second-lowest among the Group of 20 states, falling visibly short of the G20 average of 35.92 percent, data showed.