South Korea's economy is expected to grow 2.1 percent next year, after posting an estimated growth of 1.9 percent this year, as the global economy's slowdown is likely to end in the coming months, according to a Goldman Sachs report on Saturday.

The US bank's forecast was lower than the 2.2 percent economic growth for this year projected by the Bank of Korea in July. 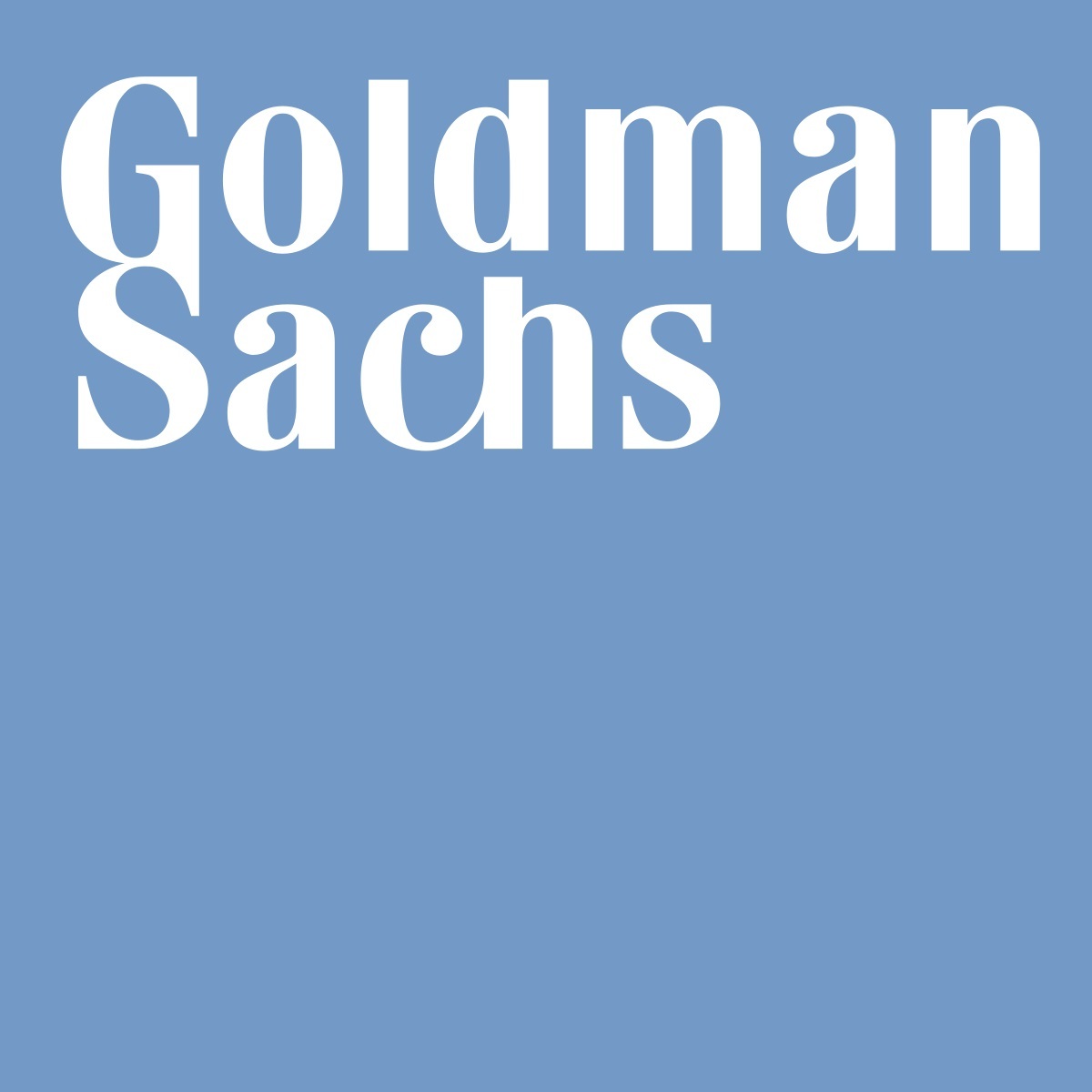 "We expect the global growth slowdown that began in early 2018 to end soon, in response to easier financial conditions and an end to the trade escalation," Goldman Sachs said in a report.

"With global trade looking up, we see a rotation in relative growth performance towards many of the smaller, more export-oriented economies of the region," the report said. "We expect Australia, Hong Kong, Singapore, South Korea, Taiwan and Thailand to accelerate over the coming year, most from well-below-potential growth currently."

South Korea will hold a parliamentary election in April next year, but Goldman Sachs anticipated that there will be no material changes in policy.

The expansionary budget -- which needs parliamentary approval -- represents a 9.3 percent hike from 2019 and marks the second straight year that the budget proposal has risen by more than 9 percent.