The budget plan for the ministry was finalized through a resolution of the National Assembly on Tuesday.

“In response to Japan’s export controls, the budget for supporting the materials and parts equipment has increased significantly from 669 billion won this year to 1.2 trillion won,” said Lee Seung-ryeol, chief of the ministry’s planning and budget division.

The twofold increase in the budget for technology development comes amid ongoing trade disputes between Korea and Japan in the wake of the latter’s export controls of high-tech materials in July. 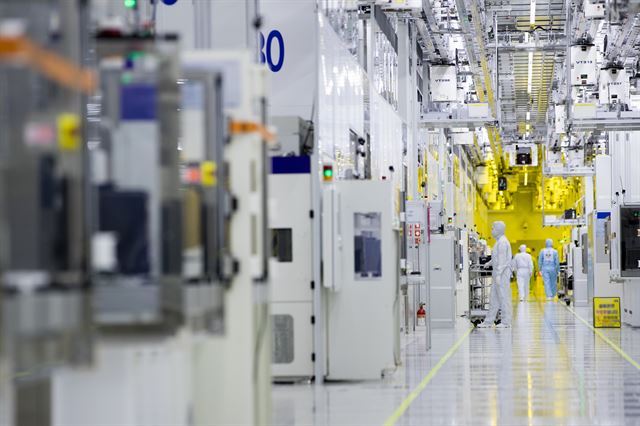 A total of 21 projects relevant to technology development for materials, parts and equipment will see an increase in funds next year.

The Industry Ministry’s budget also focuses on support for promising industries, such as non-memory chips, bio-health, future mobility, robots and hydrogen energy, which are the core future growth engines of the nation’s economy, the ministry said.

The ministry also set aside 1.2 trillion won for the expansion of renewable energy, up from 1.13 trillion won this year, to support the smooth transition of energy conversion.

The increased fund allocation is part of the Moon Jae-in administration’s “Renewable Energy 3020” policy announced in December 2017, aiming to increase renewable energy’s share of generation capacity to 20 percent from the current 7 percent by 2030, in response to concerns about life-threatening air pollution and demand for cleaner and safer energy.