This is in line with the investment agreement signed between HHI Group and Aramco on Jan. 28. 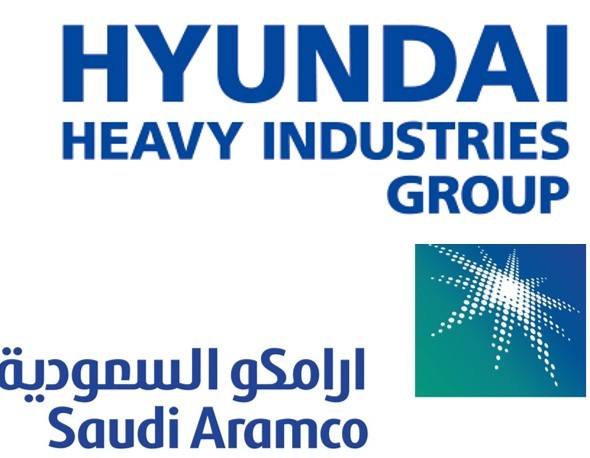 HHI Group said it plans to use the proceeds to pay off borrowings to improve its financial structure and to invest in new businesses such as smart ships and smart logistics. The group also said this investment would strengthen cooperation with Aramco in the petrochemical business, including the production of propylene derivatives and high-performance engineering plastics.

In March next year, HHI plans to set up an engine joint venture with Aramco. The engine plant of the joint venture, which will be built at the King Salman shipbuilding complex, will begin construction in September next year and be completed in May 2022.