Prasac Microfinance is the No. 1 microfinance deposit-taking institution, taking up over 40 percent of market share in Cambodia with 177 branches. 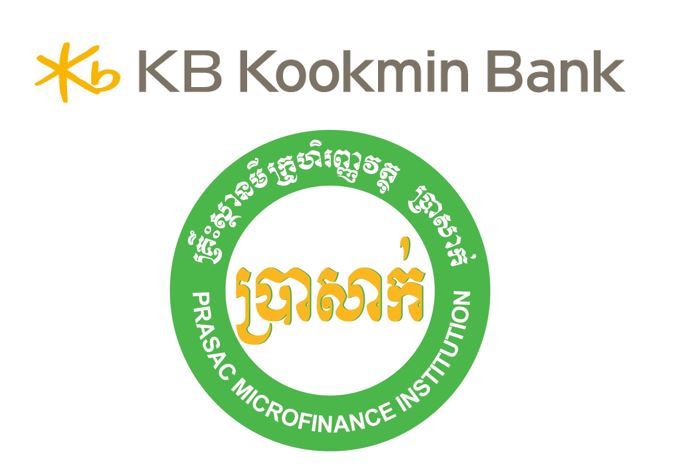 KB Kookmin will close the deal within three months, after a due diligence and approval from financial authorities in Korea and Cambodia.

The deal is expected to allow KB Kookmin to consolidate its consumer banking network in the Southeast Asian nation. Operating six bank branches, KB Kookmin earned preapproval in Cambodia for the acquisition in May.

KB Kookmin said it plans to buy the remaining 30 percent stake in the institution at least two years after the transaction.