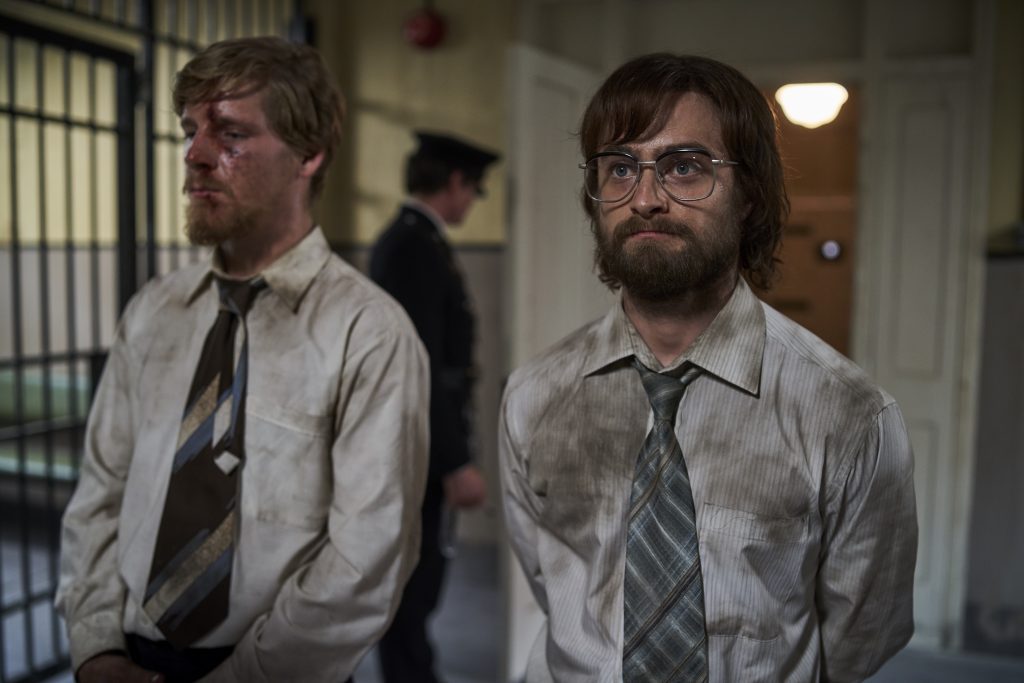 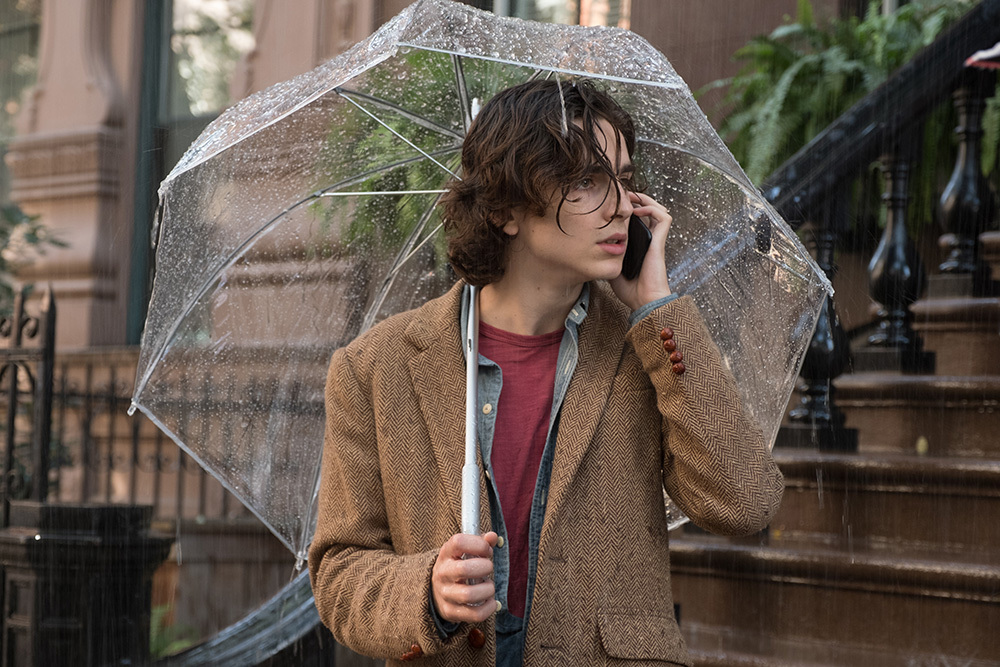 A Rainy Day in New York
(US)
Opened May 6
Romance, Comedy
Directed by Woody Allen

College student Gatsby (Timothee Chalamet) accompanies his girlfriend, Ashleigh (Elle Fanning), to New York, his hometown, where she has arranged to interview filmmaker Roland Pollard (Liev Schreiber) for her college newspaper. Gatsby’s plans for a romantic weekend are ruined when the director invites Ashleigh, an ambitious journalism student, to his premiere event. The couple’s paths for the weekend diverge even further when Gatsby encounters his ex-girlfriend’s sister Chan (Selena Gomez) and discovers instant chemistry between the two. 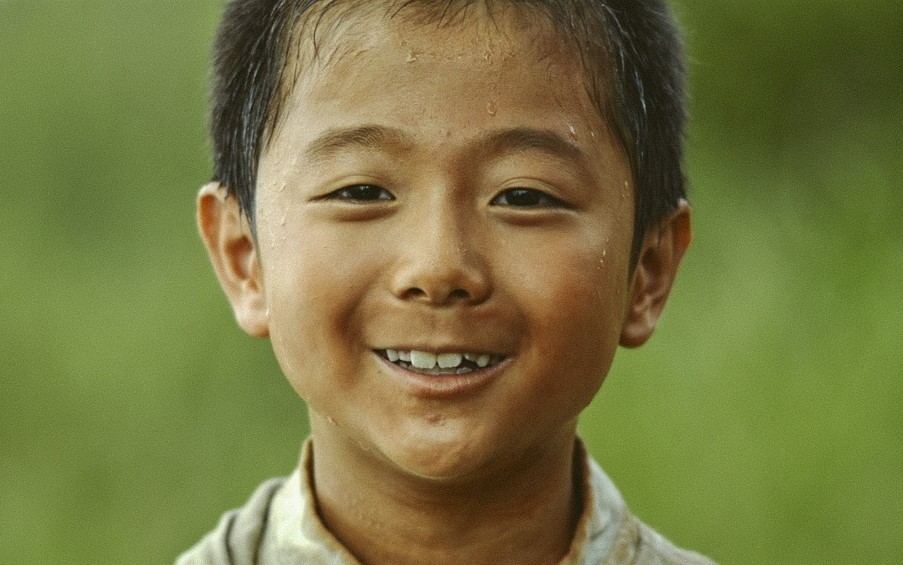 This biopic about the early life of the late Roman Catholic Cardinal Stephen Kim Sou-hwan takes viewers back to 1928, when 7-year-old Sou-hwan dreams of becoming a ginseng merchant. He and his devout parents live in poverty, and when his father dies of an illness his mother is forced to travel from town to town, knocking on doors hoping to sell whatever she can. One day, his mother tells him and his older brother that she wants her sons to become priests. Though he rejects the idea at first, young Sou-hwan starts to wonder what kind of seed God has planted in his heart. 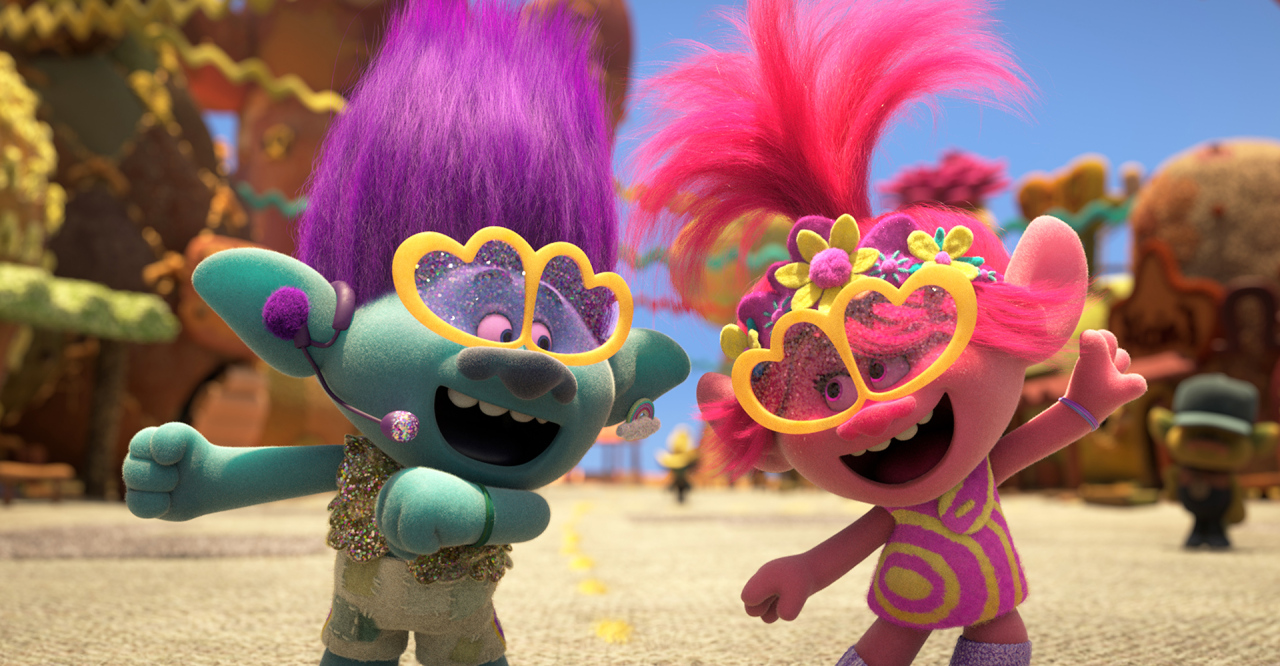 Poppy (Anna Kendrick) and Branch (Justin Timberlake) discover that they belong to one of six Troll tribes devoted to different music genres: funk, country, techno, classical, pop and rock. A member of hard-rock royalty, Queen Barb (Rachel Bloom) wants to destroy all other kinds of music so that rock can reign supreme. With the fate of the world at stake, Poppy and Branch, along with their friends, set out to visit the other lands and unify the Trolls against Barb.