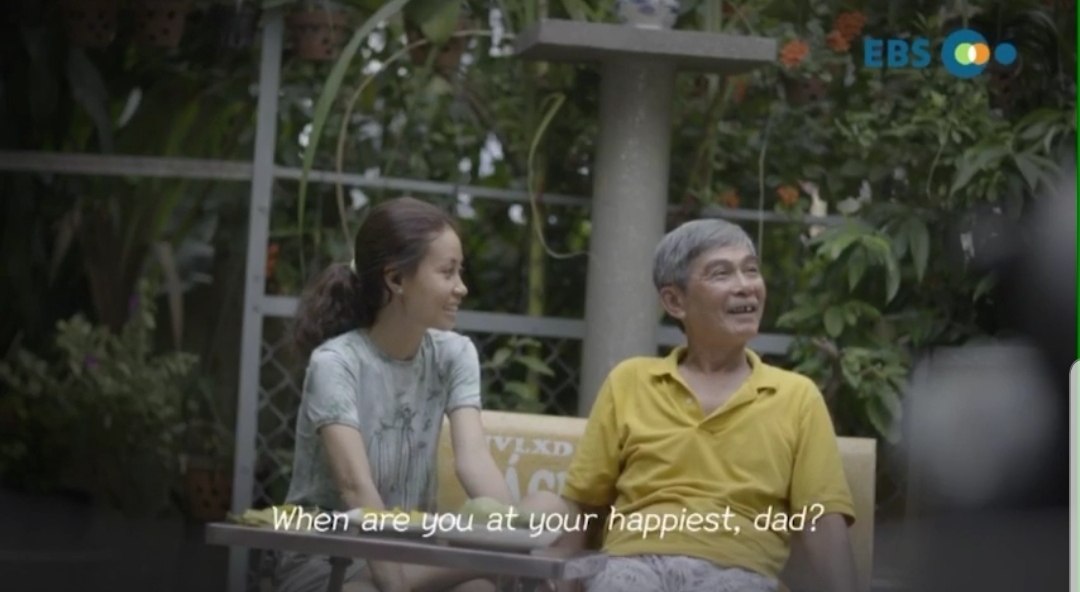 "Family Asia” (EBS)
Over the past five years, Chung Hyun-sook, senior executive producer at the Educational Broadcasting System, has been producing international documentaries in collaboration with other Asian countries. Her ultimate goal as a producer is to make a cultural community for Asian countries.

Chung, who has also been chair of Asia-Pacific Broadcasting Union Kids since 2004, has focused on drama and documentaries mainly on kids. But her new fifth documentary, “Family Asia,” which aired Monday and Tuesday, looks into a broader concept of the family, delving into the subtle emotions between daughters who are about to get married and their fathers from five Asian countries: Korea, India, Cambodia, Vietnam and Mongolia.

“Family Asia” consists of two episodes, “My Father” and “My Daughter,” and shows how they come to understand each other through deep conversations ahead of the weddings. The fathers reflect on their past as fathers, and their daughters who are full of hopes for the new chapter in their lives reveal their innermost feelings.

Although Chung does not necessarily regard marriage as a “must” for women, she chose the occasion as the topic for her documentary because there is an indescribable and overwhelming feeling that daughters and fathers commonly feel, especially in Asia.

“Many fathers in Asia seem to be rather reticent and tend to hide what they truly feel … maybe it could be due to a patriarchal culture in many Asian countries or a burden they had to carry in difficult times,” Chung said in an interview with The Korea Herald on Wednesday.

“And I was wondering how often a father and daughter have a deep conversation. I hope the documentary helps break the wall between the two generations in Asia,” Chung added.

After starting her career as a producer at EBS in 1987, Chung left for the UK to study at Goldsmiths, University of London, where she earned a master degree in drama. Then she studied education sociology for a doctoral degree at the Education Social Research Institute of Manchester Metropolitan University.

After returning to EBS in 2015, she determined to devote herself to children’s documentaries, collaborating with other Asian countries in a pursuit of cultural balance between Asia and the West.

“I realized there are not many documentaries for kids in Asian countries, while there are many in Europe,” Chung said. “I think taking the initiative is important … broadcasting institutions from many Asian countries now show interest in collaborating to produce a documentary.”

Chung’s passion was recognized both in Korea and on the international stage. Chung’s international documentary, “Baby On the Way,” which saw the collaboration of six countries -- Korea, Chile, Cambodia, Thailand, Italy and Vietnam -- won the Japan Foundation President Prize and UNICEF Prize in 2016 and 2018, respectively, and won the Special Achievement Prize at Prix Jeunesse in 2018 in Germany.

In 2019, she was awarded the best prize in the education, culture and art field at the Korea Broadcasting Prizes.

As a producer at EBS, Korea’s leading public educational broadcasting company, Chung considers the role of Korea’s public broadcasting as sharing its assets globally, as Korea has become one of the leading countries in Asia when it comes to cultural content.

“I think our role as a public broadcasting company is to help build a foundation in other Asian countries to produce well-made documentaries by collaborating,” Chung said. “Working together with different countries is definitely hard, sometimes it gets arduous. But what I care about is common values among Asian countries, pulling together to make an outcome.”

Chung is now working on a program for kids, titled “Beasts of Asia,” which will be about Asian mythologies, aiming to air next year.

“The new drama aims to help kids in many Asian countries to have pride, showing many interesting mythologies of Asia and their long histories,” Chung said. “Many Asian countries have endured difficult times, and we have the power and wisdom to overcome whatever may happen. I think that is what the younger generation has to learn from the older generation.”