[Eye Plus] More than just old, antique and unique 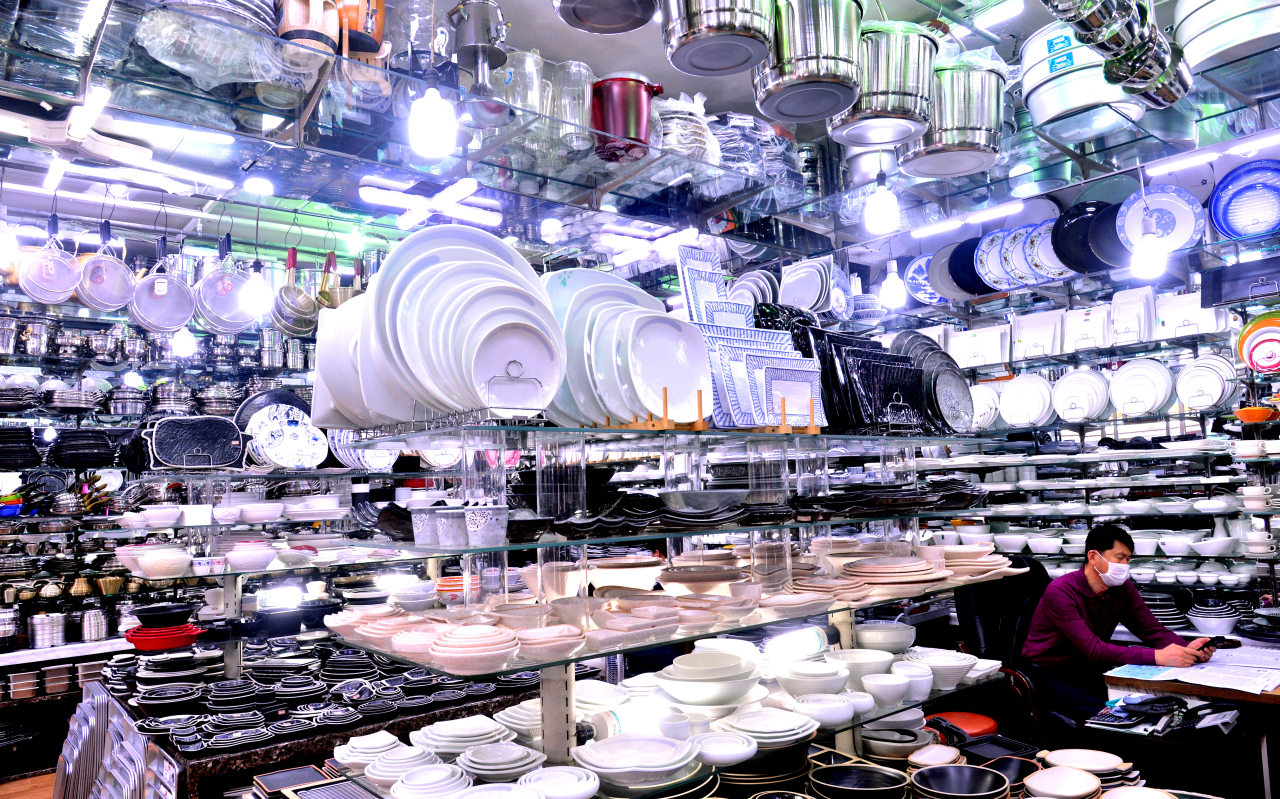 The now seldomly frequented Hwanghak-dong, near the tourist spot of Dongdaemun Design Plaza, was once an up-and-rising, sophisticated neighborhood in Seoul in the 1980s. 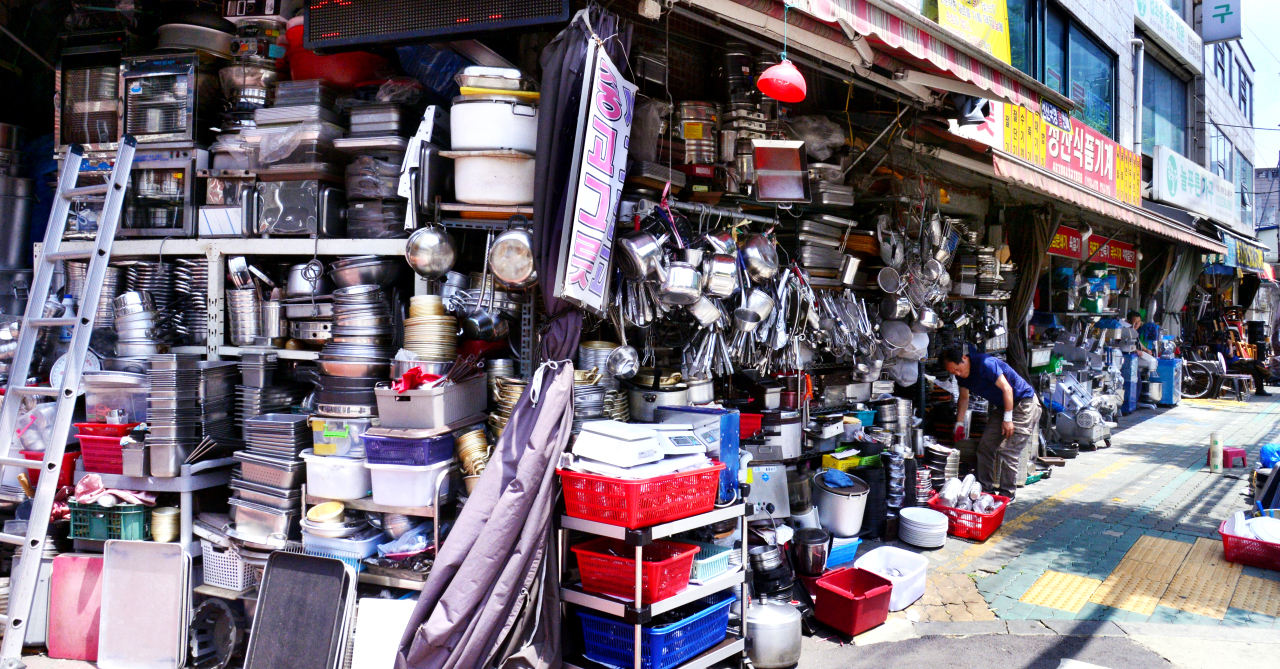 After Seoul hosted its first Asian Games in 1986 and the Olympic Games in 1988, the country was suddenly flooded with Western culture. With the move came the surge in demand for eating out and diverse kitchenware and tableware. 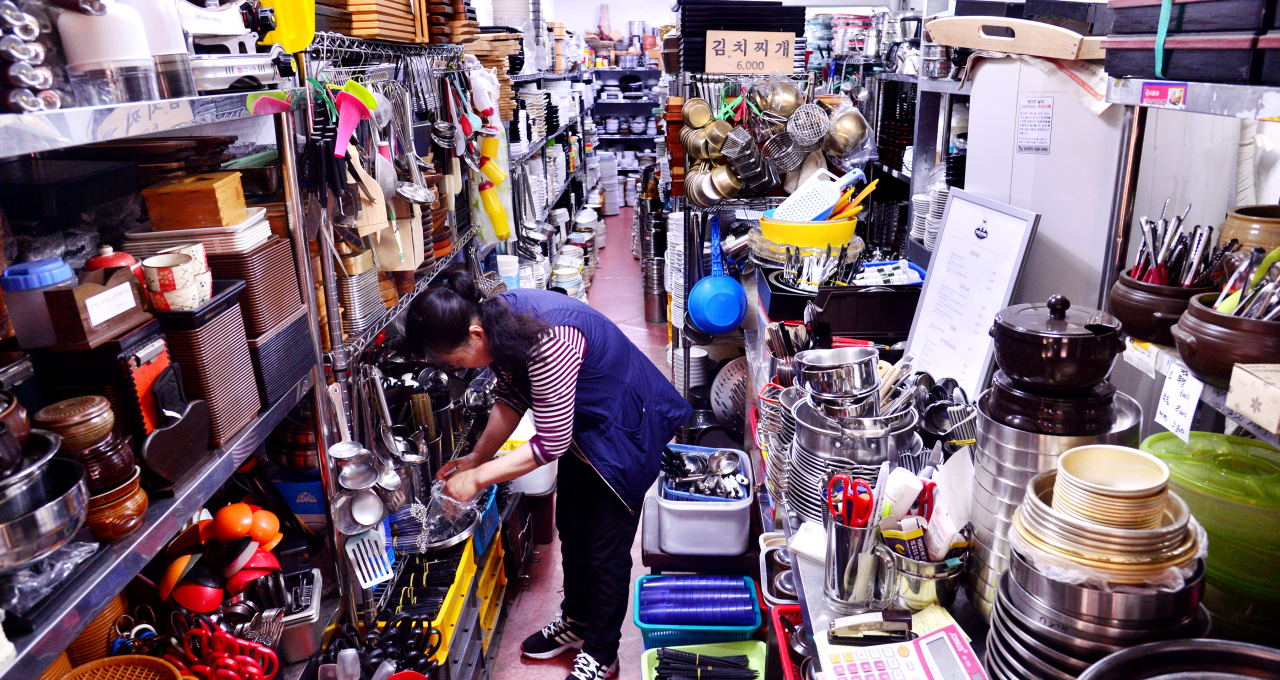 The Hwanghak-dong street, where sellers of kitchen appliances and furniture flocked for business, was celebrated for presenting such “new culture.” 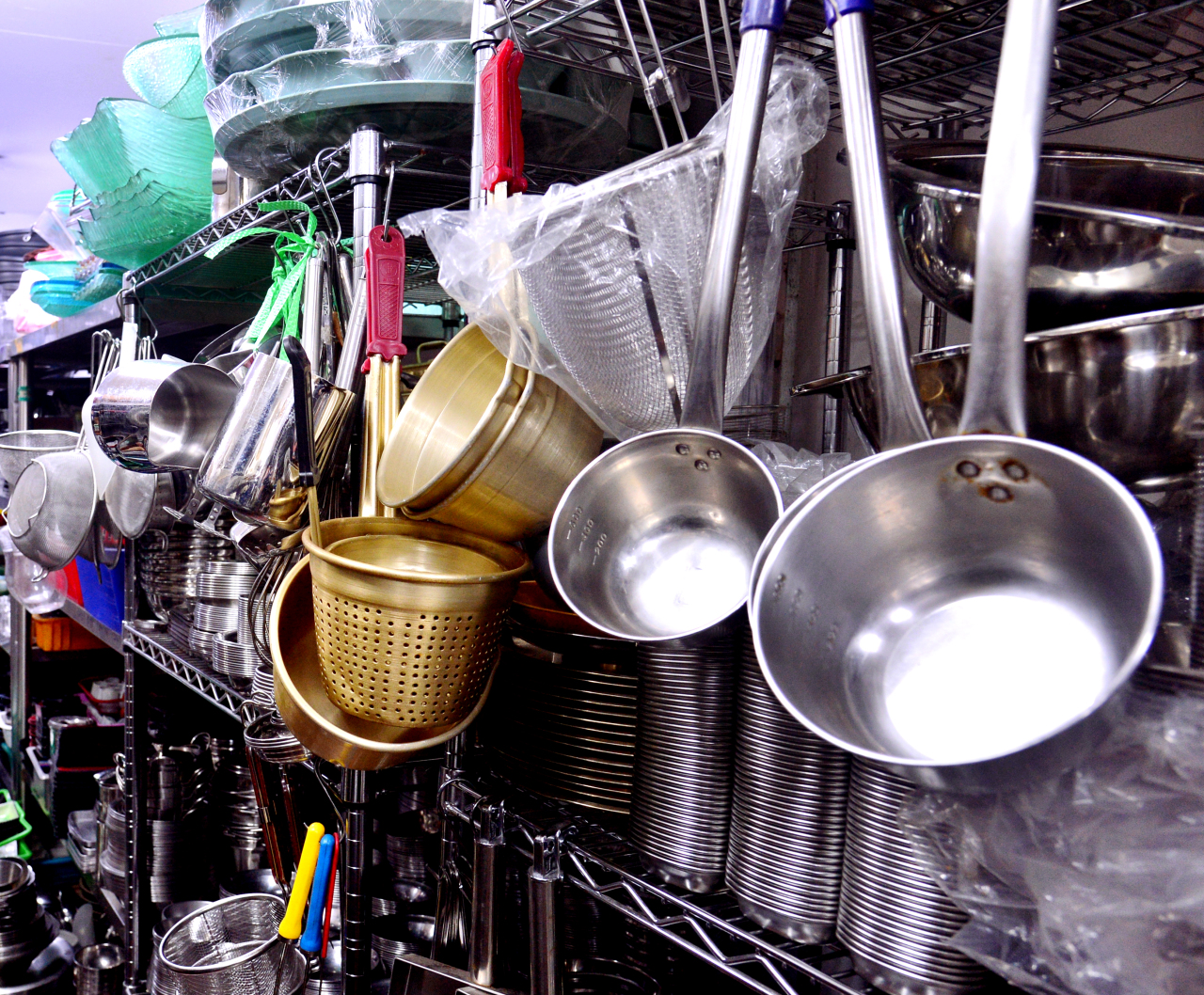 As time passed, these alley merchants gave way to large retailers and turned into antique sellers instead, sporadically visited by collectors and people who wished to dispose of their old tableware. 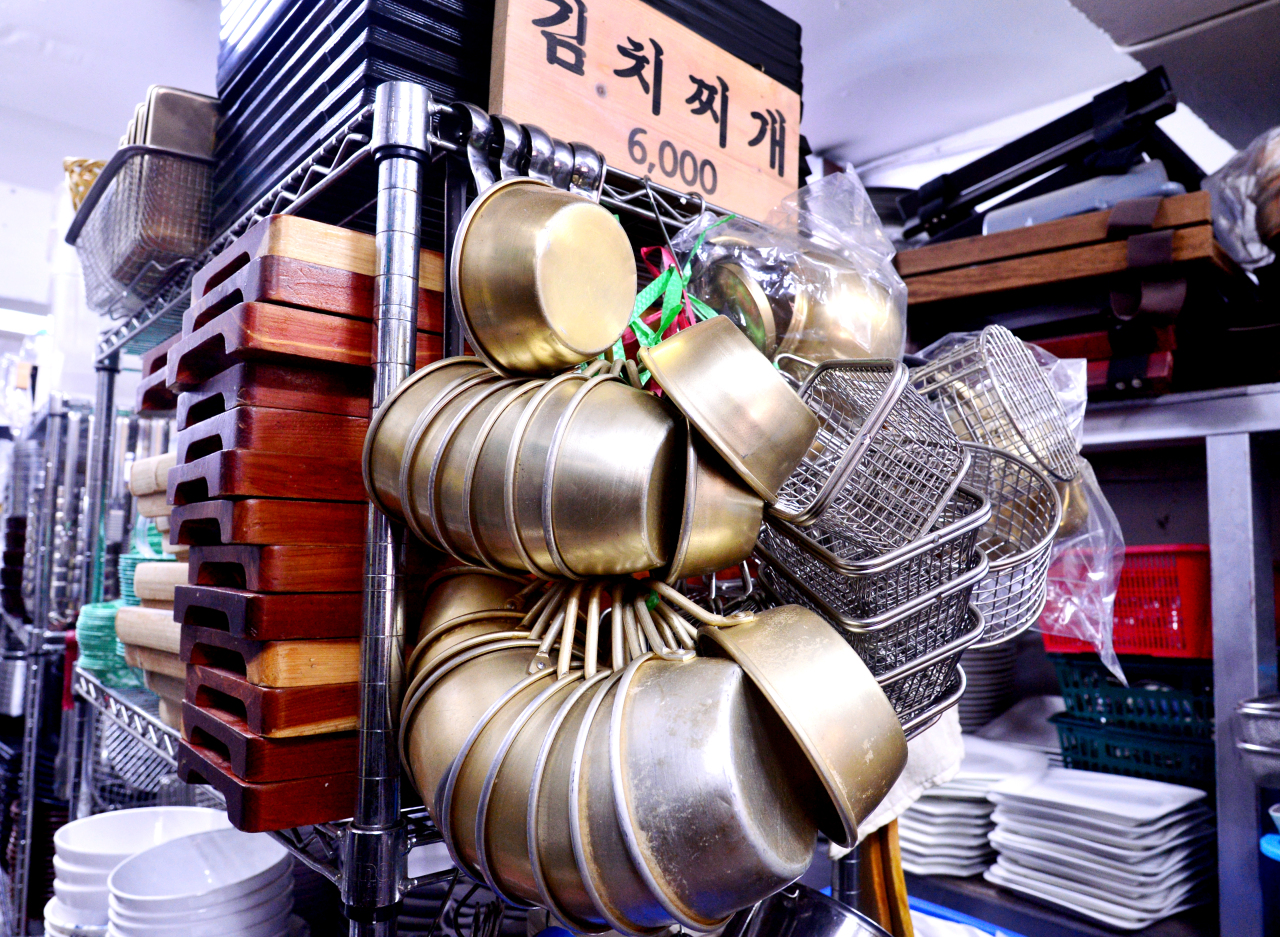 In contrast from most other commercial districts hit by the COVID-19 fallout, this time-battered district has been perking up lately, as cash-strapped individuals and discontinued restaurant business operators rush to sell off their furniture and kitchen utensils. 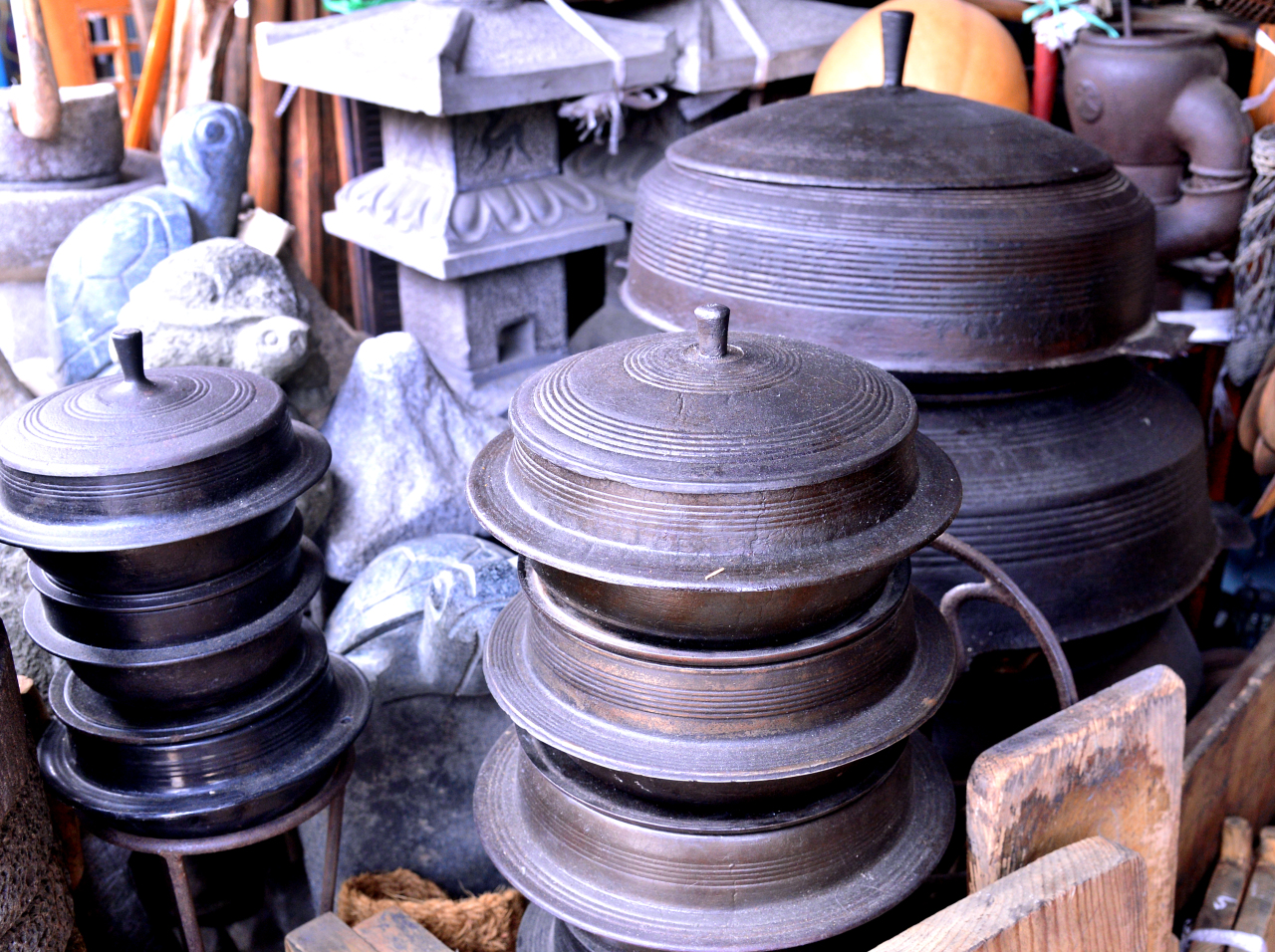 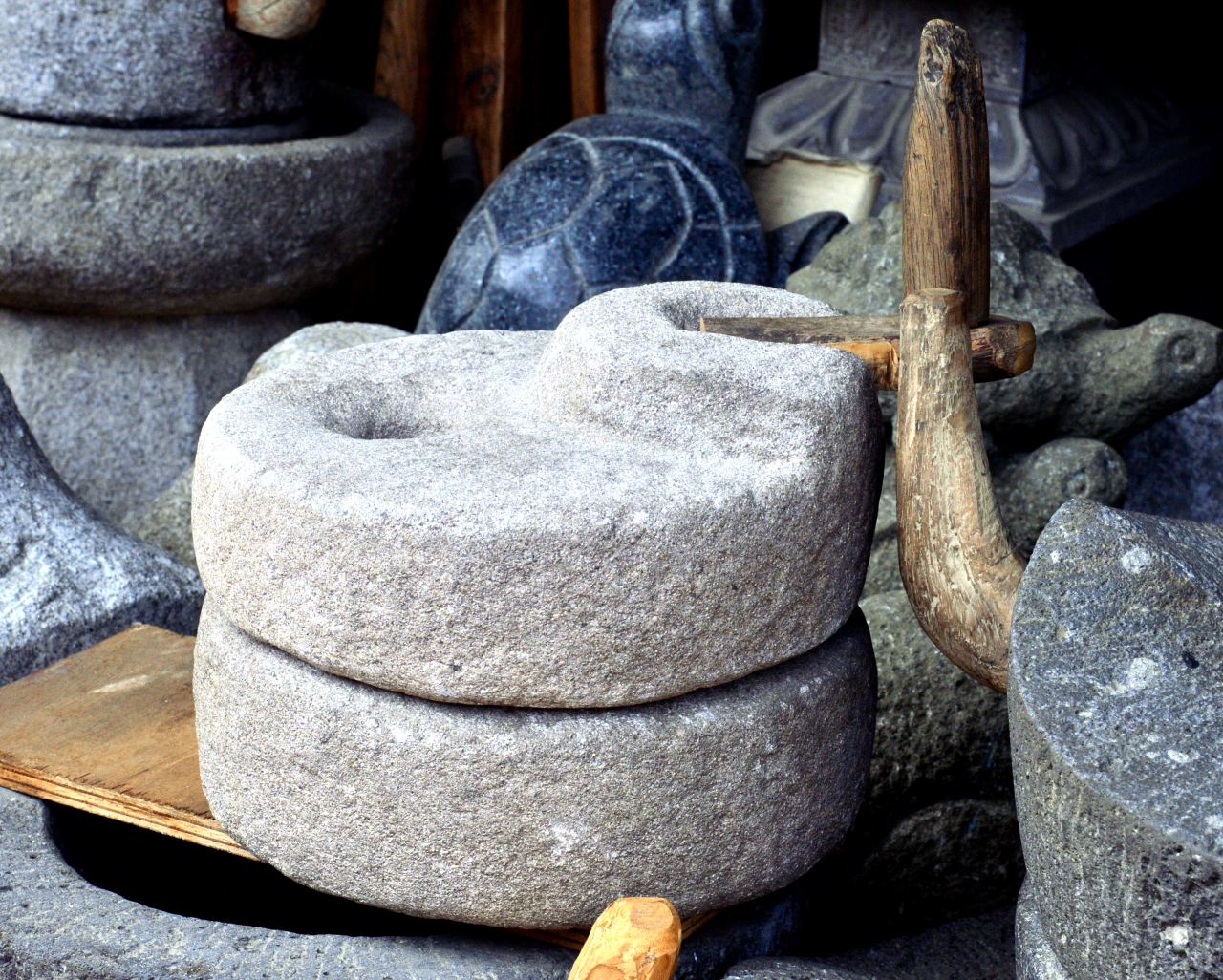 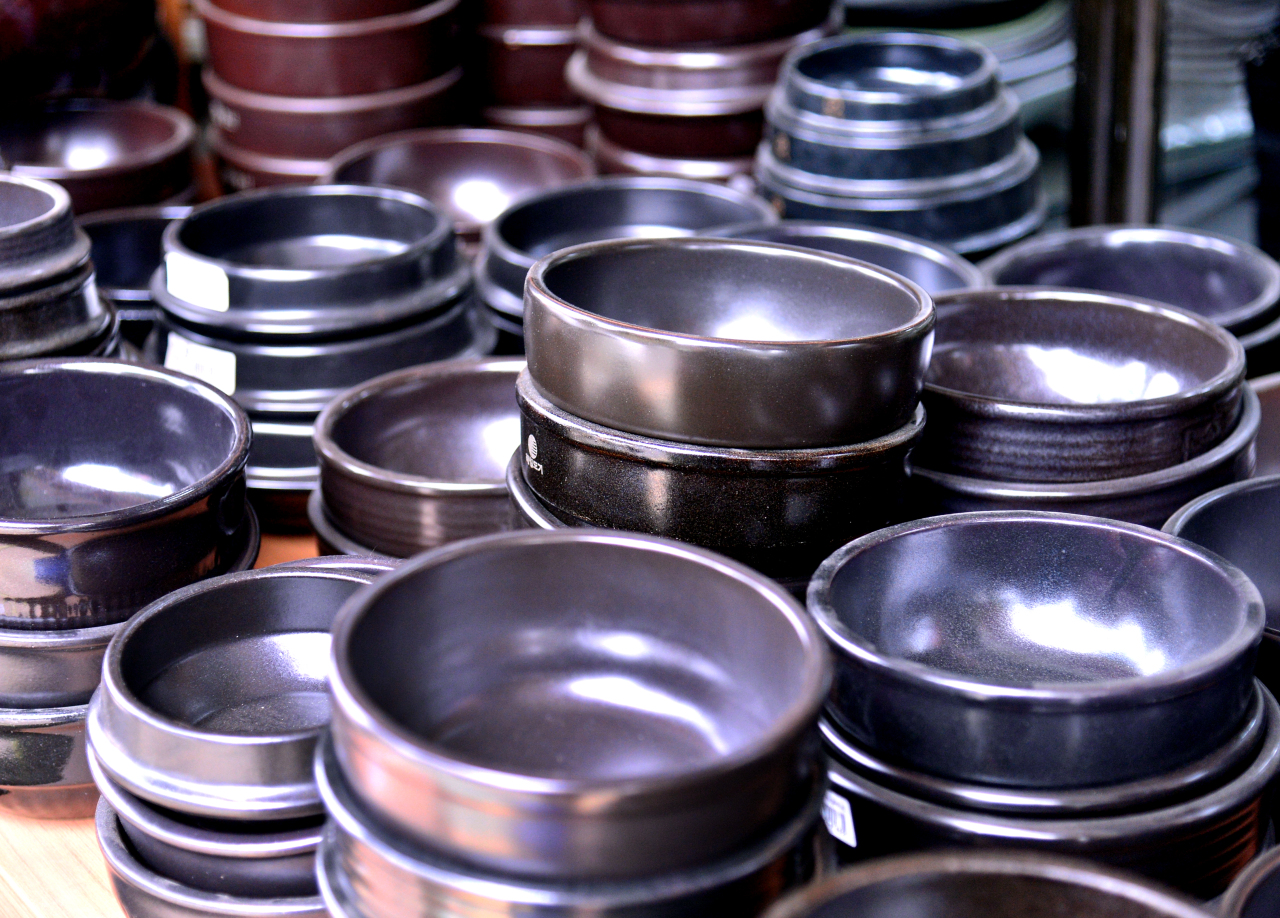 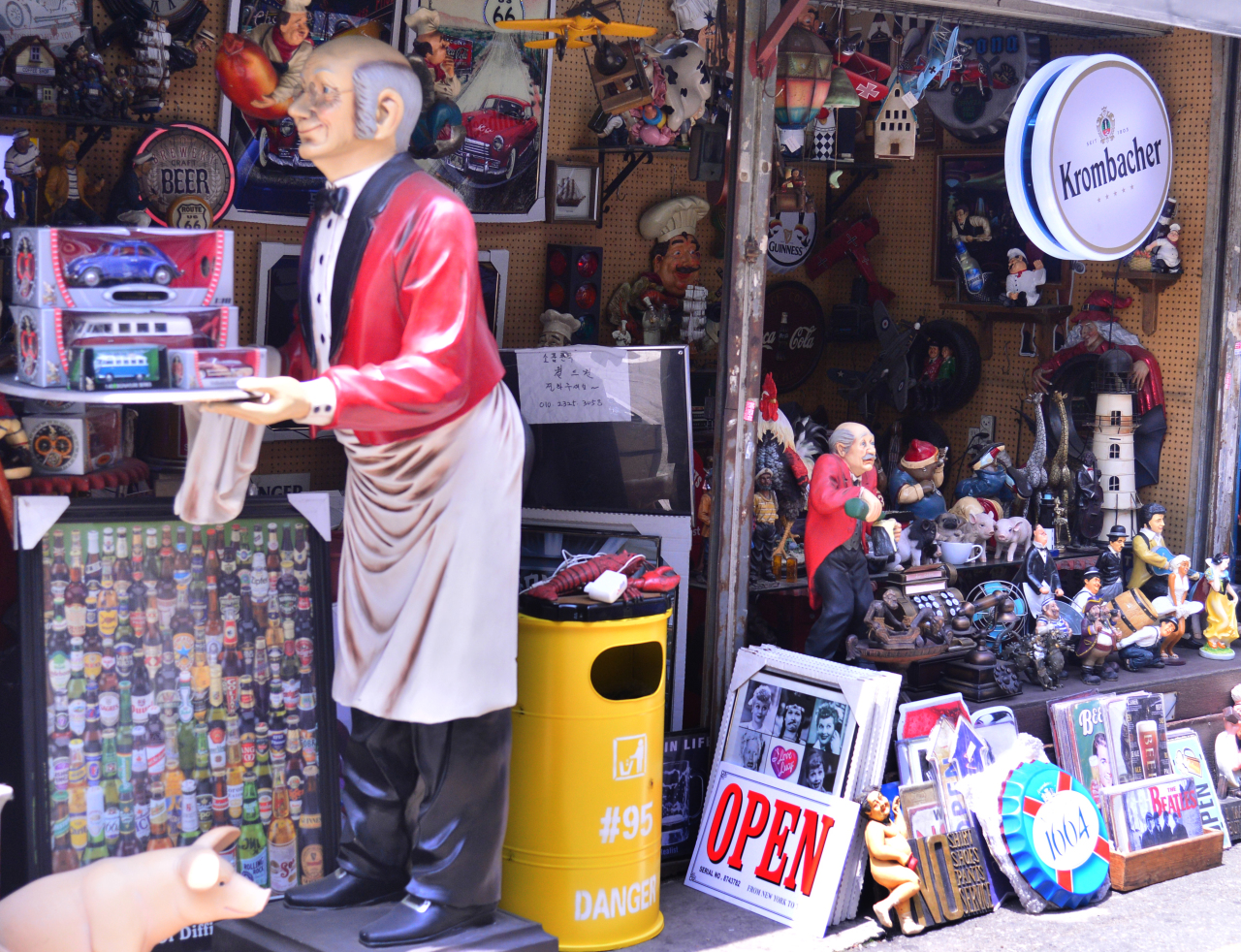