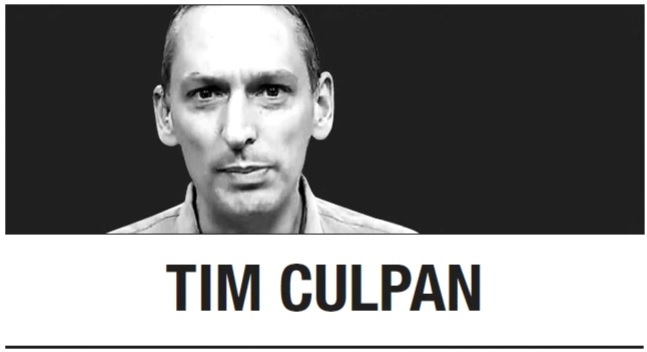 Imagine a bidder wanting to buy KFC, but being told the deal might not include the Colonel’s 11 secret herbs and spices. That’s effectively what Beijing has told the list of US companies keen to purchase short-video app TikTok: The key ingredients may be out of reach.

At first it looked like the Trump administration had it all figured out.

ByteDance, it decided, was a risk to national security and the Chinese company’s main product for international markets had to be sold. For reasons that remain confounding, Satya Nadella entered the fray and Microsoft put in a bid. Soon, suitors were apparently lining up to buy the hip new product that claims 100 million US downloads. A short deadline -- Sept. 15 -- helped build a sense of urgency. TikTok is essentially going through a forced sale.

Then Beijing stepped in. China’s Commerce Ministry added new items to its list of export controls late Friday. Now, artificial intelligence interface technologies such as speech and text recognition, as well as methods to analyze data and make personalized content recommendations, are matters of national security.

That means ByteDance will need Chinese government approval to sell TikTok’s US operations, Bloomberg News reported Sunday; a person familiar with the matter said the new rule is aimed at delaying the sale, not an outright ban. But with AI and its content recommendation engine among the key ingredients of the company’s success, Beijing becomes the arbiter of TikTok’s fate. Not the US administration.

As much as critics -- including US senators and the secretary of state -- express concern about the data TikTok collects, it’s really the algorithms that matter most to the company, and anyone who buys it. These are the magic formulas that tell the app which data points will predict future behavior, and keep you staring at the phone longer. If you linger on hip-hop videos and swipe past cooking tips, then chances are you’ll be seeing more lip-synced DJ Khalid and fewer turkey-stuffing recipes. Speech and text recognition allow TikTok to peer deeper into content to extract a better sense of what’s being said and written.

Facebook, Snap and Google are among those pouring billions of dollars into better predicting user behavior. This is the bread and butter of search engine results and timeline feeds, helping them sell more targeted ads at higher prices. Notice that Google tends to return better results than Bing, despite having access to the same pool of data (the entire internet!), and you get a sense of why algorithms matter.

TikTok’s algos are gold. At least, that’s what bidders seem to think.

And it looks like Beijing agrees. Effectively, the Chinese government is saying, “You wanna buy TikTok? Go ahead, but that doesn’t mean you’ll get your hands on the secret sauce.”

This development will surely send Microsoft, Oracle and everyone else back to their bankers, and lawyers, trying to figure out what TikTok would be worth without those algorithms. ByteDance, for its part, will need to work out what it can and cannot throw into the package it’s being forced to sell. That’s not easy.

At worst, this may require trawling through millions of lines of code to sort out whether content is allowable or forbidden. It’s not black and white. What one person considers AI may be viewed by another as mundane software technology.

As bidders rush to guess what Beijing may allow them to buy, and reassess whether they want to make an offer, some may simply conclude that it’s too fraught with uncertainty. Any final transaction will surely be couched with provisions about what they’ll be able to obtain -- management’s fiduciary duty to shareholders requires no less.

This move puts the ball back in Donald Trump’s court. The US president may need to contend with the real possibility that TikTok doesn’t find a buyer, and he’ll have to decide whether one of the nation’s most popular products should be removed from the app store of its most valuable company. Trump may think that strong-arming China will boost his reelection chances, but being outplayed could backfire. It’s also possible that if TikTok ends up being banned altogether, there will be a backlash by the app’s fans. With US-China trade talks inching slowly forward, Beijing has found itself a bargaining chip. Whether or not Trump is found to be bluffing, both sides now think they have the stronger hand.